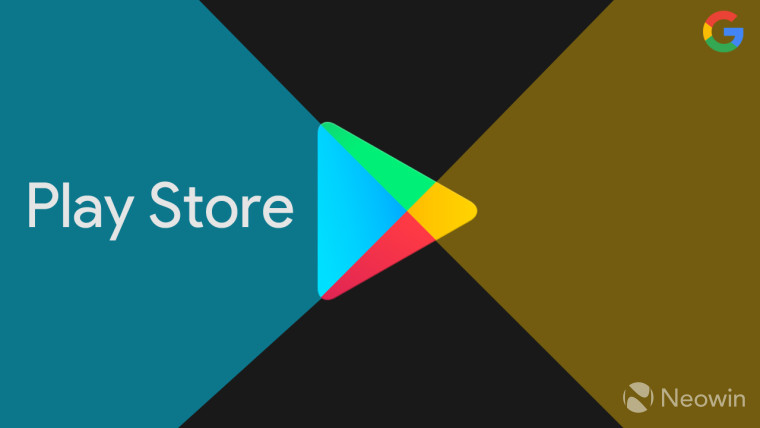 At the beginning of this year, Google removed app update notifications from the Play Store which led to it receiving a lot of criticism from Android users across the globe. The move meant that users were no longer getting app update notification on their device. Considering that apps tend to update silently in the background this was a big issue for many. Soon after, an app popped up on the Play Store to restore this functionality for users who were missing it.

Now, it looks like Google is changing its stance on this feature and is presumably in the process of bringing it back. Some screenshots sent to Android Police by their tipster shows the Play Store showing a notification for all the app updates being installed on their device. The feature popped up for the tipster on a Pixel 3a running the Android 11 beta and on the Play Store version 20.7.16-all [0] [PR] 317546459. 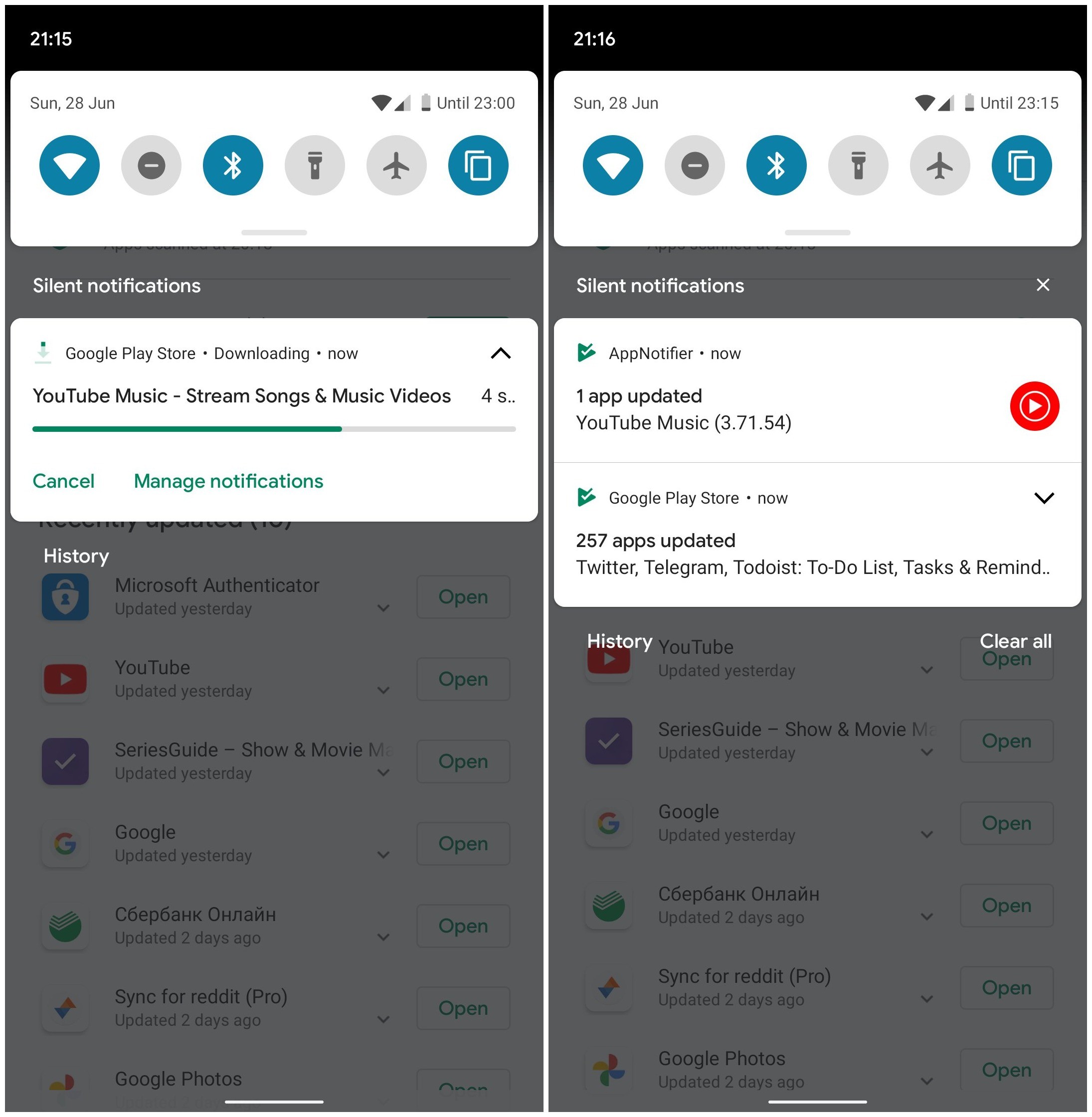 This is likely a server-side switch from Google as installing the latest version of the Play Store did not restore the app update notification on our OnePlus 8 Pro. It is unclear if Google is restoring the app update notifications from the Play Store or if it was mistakenly pushed out. Whatever the case be, we should get a clear picture of this over the next few weeks.

Do you miss Google Play Store app update notifications on your device?