Google is known for sporadically rolling out new updates or test changes to the user interface for their search engine. Recently, the search giant has added something a little extra to their web page regarding the top bar, moving slightly away from their previously simple and flat theme to now more of a Chrome-like look. 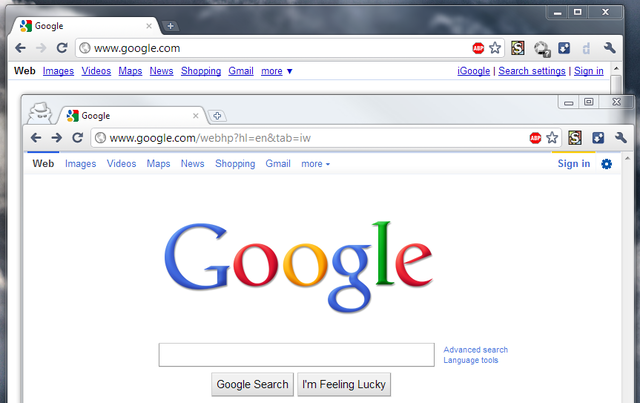 Neowin reader Caleo posted his findings on the forums, showing the new Google user interface in action. However, their access was limited to using it when Incognito. This update has seem to hit others as well, and all the same disappeared too. The interface was recently shown off by accident (as seen below), but is minus the rumored social features (called "loop") and sharing abilities. This may mean we might see the services added early next year. 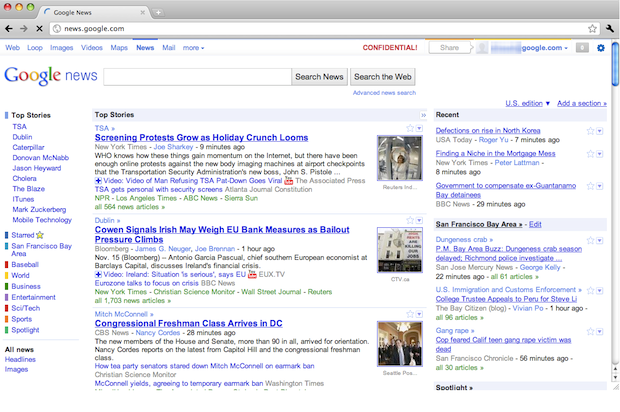 Google's new user interface takes on a new look now shifting the logo to the left. The top portion seems to follow the theme that Chrome has shown adding a bit of a gradient to the previously flat interface. The addition of the thin colored lines above the selected text or options helps bring your attention to either what is selected or important links the average user needs.

While a small number of users have seen this update at some point, others are also reporting only seeing the new alignment of the Google logo itself, going against conventional design ideas and concepts by keeping the rest centered.

The new design for the top bar is a welcome change to many, however the non-centered Google logo may just simply play games with your eyes.