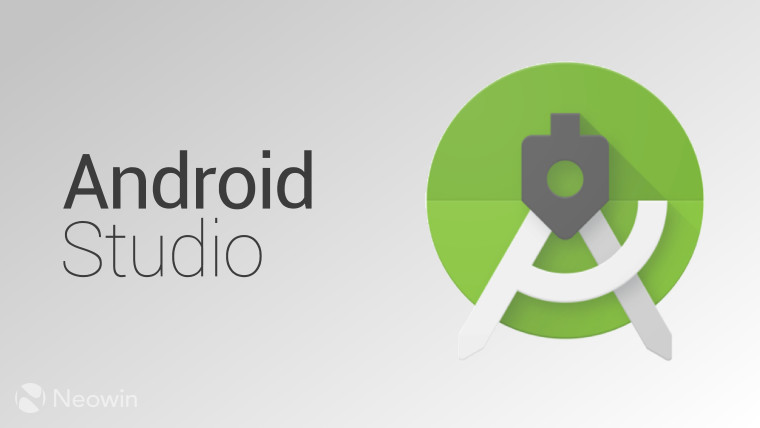 In March, Google released a stable version of Android Studio 2.3, the latest edition of its integrated development environment (IDE), purpose built for its hugely popular OS, which is now installed on over two billion monthly active phones and tablets.

Today, at its I/O developer conference, Google released the first preview of the next major update to its IDE, Android Studio 3.0.

Google added that Android Studio 3.0 "tightly integrates with Android platform development with these additional key features: support for Instant App development, inclusion of the Google Play Store in the Android O emulator system images, and new wizards for Android O development", with over 20 new features for developers, including:

Android Studio 3.0 was originally due to be released as version 2.4, but Google said that it had so many significant features and improvements that it warranted a substantial increase in the version number.

A detailed overview of the new features, including links to further information on each of these additions and enhancements, can be found on Google's Android Developers Blog.

You can get an overview of the new features and improvements in Android Studio 3.0 Canary 1 by watching the video below: