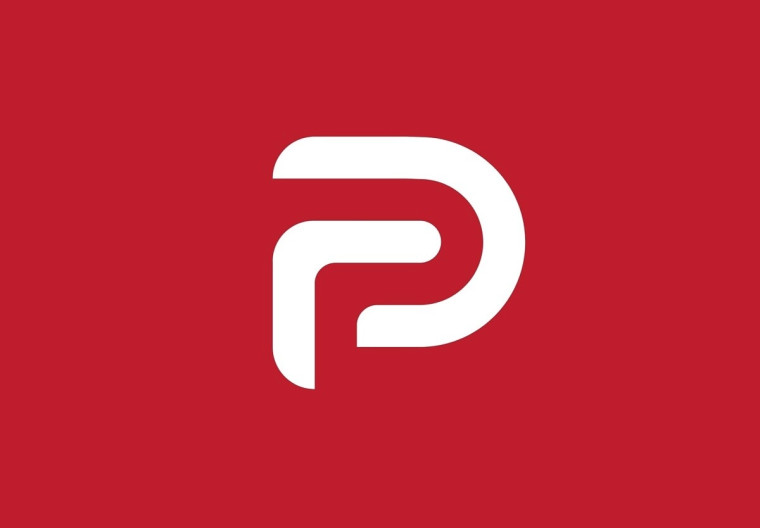 In wake of the Capitol attacks, social media giants have taken steps to ensure a smooth transition of power on 20th January. Now, Google has decided to remove Parler, an alternative to Twitter that touts itself as the "free speech social network", from its Play Store.

Google's decision came a day after the attack as the tech giant sent a notice to Parler after removing the app from the Play Store. The company noted that Parler will be suspended from the Play Store until it can come up with a moderation plan to address "this ongoing and urgent public safety threat." A Google spokesperson told The Wall Street Journal that the company took down Parler because of the “continued posting in the Parler app that seeks to incite ongoing violence in the U.S.”

According to BuzzFeed News, Apple has sent a notice to Parler giving them 24 hours to come up with a moderation plan. The Cupertino giant noted that it has "received numerous complaints regarding objectionable content in your Parler service, accusations that the Parler app was used to plan, coordinate, and facilitate the illegal activities in Washington D.C. on January 6, 2021 that led (among other things) to loss of life, numerous injuries, and the destruction of property.” Apple further added that Parler needs to submit an update and a "moderation improvement plan within 24 hours of the date of the message” which was sent on Friday morning.

"We will not cave to pressure from anti-competitive actors! We will and always have enforced our rules against violence and illegal activity. But we WONT (sic) cave to politically motivated companies and those authoritarians who hate free speech!"

“Anyone who buys an Apple phone is apparently a user. Apperently (sic) they know what is best for you by telling you which apps you may and may not use.”

In case you don't know, Parler was launched in 2018 as a free speech social media platform and it gained popularity after Twitter and Facebook started suspending accounts for violating their rules. In the past couple of years, Parler has become a safe haven for right-wing activists, conspiracy theorists, and QAnon supporters. Recently, users on Parler called for the execution of Vice President Mike Pence for certifying votes and letting President-elect Joe Biden take over.