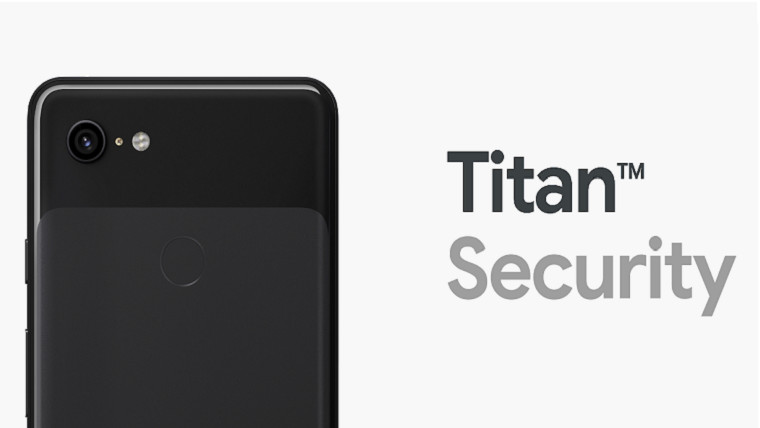 Google officially announced the Pixel 3 and Pixel 3 XL last week and touted the handsets' security with the addition of the Titan Security chip. It basically protects all data stored in the device and maintains the integrity of its operating system. But just how the chip does that remained a mystery, until now.

The search giant has detailed in a blog post today how Titan M makes the Pixel 3 series its "most secure phone yet." Google explained that Titan M is baked into Android's secure boot process so that the phone runs only the legitimate version of the OS. The chip is also designed to block any attempt at downgrading your device to an insecure Android version without your knowledge by saving the last known-safe Android version. It also prevents bad actors from unlocking the Pixel 3's bootloader from within the OS.

Additionally, Titan M verifies the lock screen passcode in the Pixel 3 devices and limits the number of log-in attempts in order to counter unauthorized access through brute force attacks. Google said attackers won't be able to circumvent the passcode verification process due to the secure flash and independence of the chip.

The Mountain View-based company added that apps in Android 9.0 Pie will be able to generate and save private keys in Titan M using Google's StrongBox KeyStore API, with the Google Pay team testing the framework to protect transactions. Meanwhile, protected confirmation is enabled in Titan M to make sure it is you who authorized a transaction.

Finally, Titan M includes an insider attack resistance to block attempts to update the firmware on the chip without your passcode. Of course, it remains to be seen how well Titan M will protect the Pixel 3 range until the phone becomes available from October 18 in the U.S.