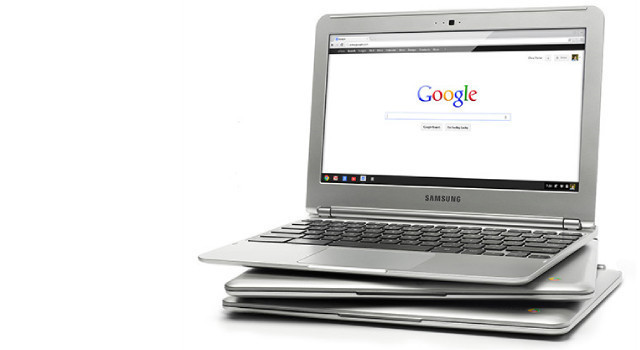 In a post on its Enterprise blog, Google stated that from now until June 30th, companies that contact Chromebooks for Business sales will get $100 for each managed device that is bought by the customer. Google is also offering $200 off the recently launched VMware Desktop as a Service, which will allow businesses to access Windows apps remotely on Chromebooks.

Google's blog post also seems to compare Windows XP to certain trends of the early 2000s, saying, "Don’t let your business go the way of tamagotchis and parachute pants. It’s time for a real change — something we can all agree upon."

It's interesting that Google waited until today, the end of Microsoft's support of XP, to spring a bit of a counter-attack against the folks in Redmond who have slammed Chromebooks and their usefulness for a while now. It remains to be seen if Google's tactics will work in getting a larger customer base to bypass Windows 7 or 8.1 to get Chromebooks.