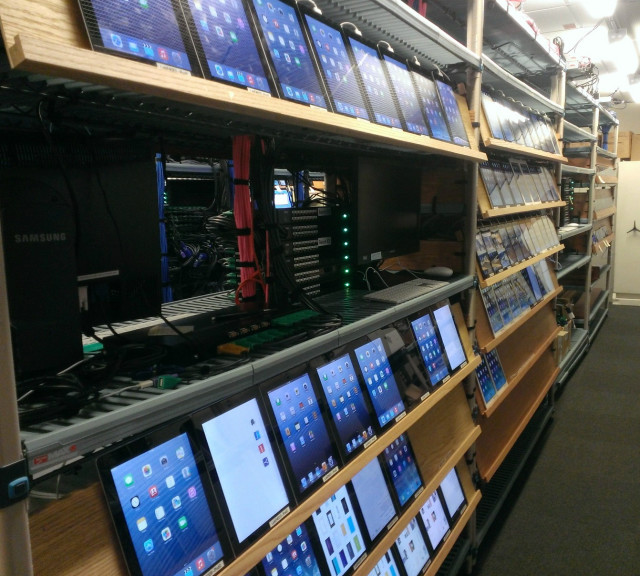 When Microsoft announced Office for the iPad, it was a huge release for the company on many fronts. For one, it was company CEO Satya Nadella’s first major announcement as the new head of the company and, second, the world’s most used productivity suite was now on the iPad.

We all know that Nadella was the one who announced the apps for the iPad, but the project got started under Ballmer. The Office for iPad team took to Twitter today to host an AMA and stated the following:

There are a lot of other good bits in the AMA, such as an acknowledgement that an updated version of Office of Mac is in the works and that they will be bringing Office to other platforms, such as Android. All of this shouldn't be a surprise. Office took a long time to create, as it’s not a trivial process to create robust productivity applications for a new platform, which means that the work was done under Ballmer’s direction.

What we don’t know is how long the apps have been completed and if Ballmer would have held back the apps until the Windows version was ready for release. While we will likely never know this answer, know that Office for the iPad was a Ballmer decision and a Nadella introduction.