The idea of the Google Nexus 7 and Nexus 10 tablets doesn’t just give consumers a more wallet-friendly device to play with; it also opens up the development platform for keen programmers. Google wants these developers to embrace its tablets and help to create more tablet-enabled applications that can compare to ones seen on Apple’s iPad. 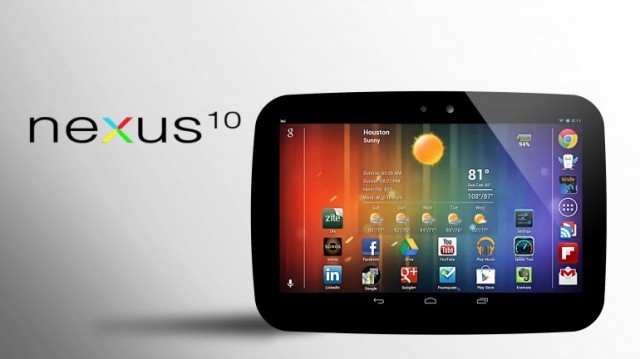 "We'd like developers to think more and more about great tablet experiences. There are a lot of really good Android tablets out there now."

Hamilton also revealed that the Nexus 7 was the first Android-tablet to grab developers’ attention and motivating them into creating tablet-specific applications. Hamilton also believes the Nexus 10 which was announced earlier this week will only broaden the company’s horizons.

"We actually think that the Nexus 7 was the tipping point and (the Nexus 10) is pushing it further. We are seeing the smart Android developers move quickly towards great tablet a experience which sometimes means rethinking their apps."

So, what do you think of Hamilton’s thoughts? Let us know in the comments below.