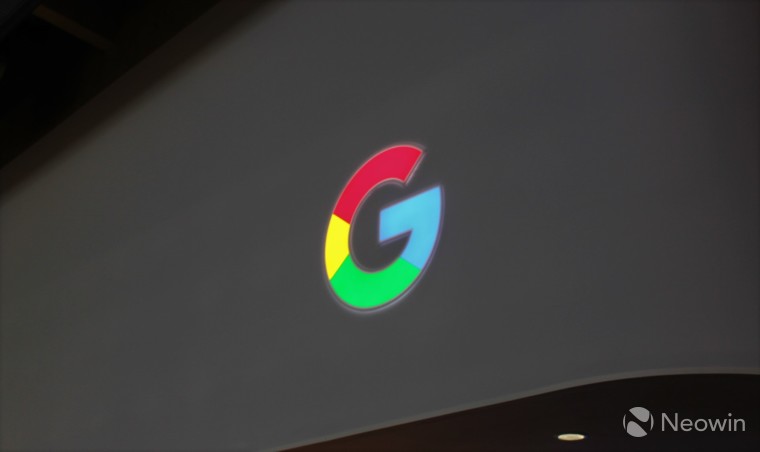 Love it, or hate it, but the Smart Reply feature in Google's Gmail is a boon to those who are inundated with hundreds of emails on a daily basis. The feature which was first introduced two years ago in the email client - and subsequently added to its iOS and Android apps - has since then made its way to Allo, the Google alternative to Whatsapp and Skype. It rolled out to Android Messages as well, granted you were subscribed to Google Fi.

However, the technology giant famously known for its dominant search engine isn't content with supporting its own applications alone. Through its Area 120 incubator, Google hopes to bring its AI-driven technology to other chat applications in the future. The project, simply called 'Reply', will allow users who sign up - currently available to Android users only - the ability to use 'smart replies' in their favorite mainstream chat applications like Facebook Messenger, Skype, Twitter's Direct Message feature, Whatsapp, and Hangouts. In addition to this, those who use Android Messages will also be able to use it - this time without the required subscription to Fi.

In an email to testers, Google showed how the technology will work in chat applications like Android Messages, and Hangouts. Smart Reply will offer contextual responses - as one would expect - to messages, allowing the user to select the appropriate one right from the notification pop-up. Not only that, the technology also takes into account your current location. This is particularly useful when you receive an inquiry about arrival time.

Beyond the aforementioned, Reply will include a myriad of automated features. A Do Not Disturb option will automatically be activated when you are driving for instance, in addition to silencing your phone. A smart response will be sent to those who try to get a hold of you during this time. However, much like many other automated features, it will allow urgent messages to break through. For those on vacation, the technology will also enable by itself if you allowed it to review your calendar. Talking about a vacation, the company recently rolled out updates to Google Flights, speeding up the process of booking flights, and hotel rooms.

To join the beta program for Reply, Android users can simply sign up here.