For several years AMD has offered consumers compelling all-in-one solutions when it comes to a processor and graphics combination. At CES 2018, it revealed the latest generation of products that integrated not only its latest Ryzen technology, but also Vega. Not only this, it also slashed prices of its discreet desktop solutions back in January of this year, making it quite difficult to ignore. 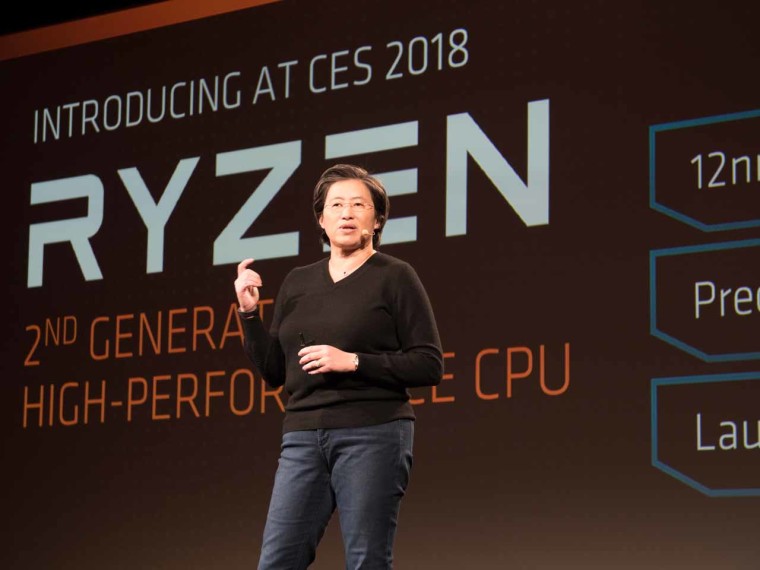 Today, AMD announced that the new Ryzen 3 2200G, and Ryzen 2400G will officially go on sale worldwide, offering integrated graphics at quite an affordable price. The former will go on sale at a mere $99, and the latter retails for $169. According to AMD, both these APUs will combine four of the 'latest' Zen cores with advanced Vega graphics on a single chip, which should theoretically offer 'leadership levels of performance' at these price points.

Jim Anderson, Senior Vice President and General Manager of the Computing and Graphics business group commented on the technology behind these new APUs:

"AMD Ryzen Desktop APUs are a perfect example of the innovation we bring to market for consumer and commercial PC users. Combining our high-performance CPU and GPU architectures, this new category of Ryzen desktop processors is designed to deliver a smooth overall computing experience, as well as the ability to enjoy true 1080p HD gaming, eSports or advanced display features through the visual fidelity of the built-in Radeon Vega graphics."

AMD noted that the higher-end APU among these two will offer consumers the same performance level as a combination of the Intel Core i5-8400, and the Nvidia GeForce GT 1030. Not only that, it offers 156% improved graphics performance over the aforementioned Intel chip, with a saving of around $119 based on its calculations. It also boasted about the ability to overclock these APUs, with both being fully unlocked at retail. The current AMD Ryzen Master overclocking utility will fully support these chips and will allow those who like to tinker, the ability to push graphics performance up by up to 39% in some cases. According to the company, this will allow gamers to get access to 'console-like' 1080p performance, at an affordable price.

Compatibility has also been addressed, with these APUs fully supporting current AM4 motherboards. Therefore, consumers will reportedly have access to a selection of over 120 different options, all requiring a mere BIOS update.