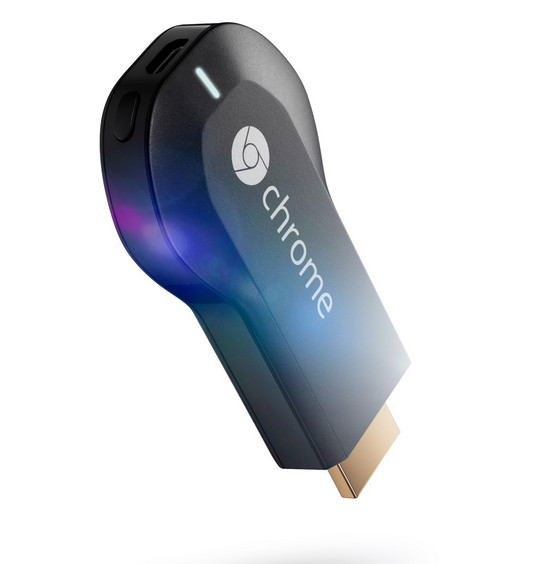 Google announced its latest new hardware device, the small $35 Chromecast, on Wednesday. The two inch dongle with an HDMI connection is designed to hook up to a big TV, and connects to another device to stream content to that TV.

The new Chromecast is the latest such television-based venture by Google. The company previously tried to enter this market with its Google TV OS, a modified version of Android that was designed to be put inside televisions and set top boxes. However, that platform has so far failed to take off. Indeed, there's been little news on the Google TV front in terms of updates and new partners for some time.

So does the new Chromecast device mean a slow death for Google TV? Neowin reached out to Google and got this response from a company spokesperson via email:

Chromecast offers an alternative solution to existing non-connected HDTVs with a simple and affordable device. We believe there is ample room for both Google TV and Chromecast to exist and succeed. We hope to bring Google Cast to more devices in the future, including Google TV, to serve as receivers for Google Cast-enabled devices.

Google Cast is, by the way, the SDK that Google also announced on Wednesday to allow developers to port apps that can be streamed on TV via Chromecast.

Chromecast currently supports iOS and Android smartphones and tablets, and the Chrome web browser can also be streamed with the device on TV for Windows and Mac, including Windows 8. When asked about support for Windows Phone and BlackBerry, Neowin was told by the Google spokesperson, " .... we don't have any other specific plans to announce at this time."