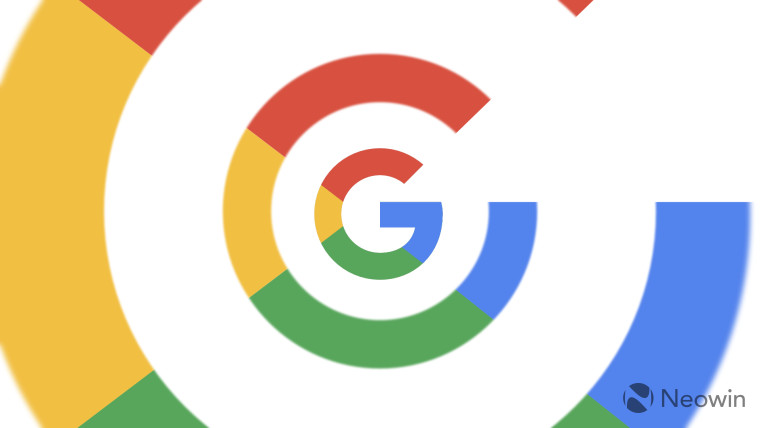 Google has announced some improvements in its approach to protecting user privacy. Last year, the company introduced the ability for users to setup auto-delete for their location history as well was their web and app activity. This let users set how long they want to allow Google to keep their data before it's deleted. Later in the year, a similar feature was announced for YouTube data.

Starting today, new Google accounts will no longer need to set up automatic data deletion for web and app activity or location history. When you create a new account, it will automatically set to automatically delete your data after 18 months, though you can still choose to keep it forever or delete it sooner. For existing accounts, whichever option is currently selected will remain active.

For YouTube history, a similar principle is being followed, but data will be kept for 36 months instead of 18 by default. This will also apply to new accounts, or accounts turning on the YouTube history for the first time.

There are more changes on the way, though. Google is making it possible to access your privacy settings by using Search, so you can type in things like "Google Privacy Checkup" to get a card where you can change the privacy settings for your account. Google is also making it easier to enable Incognito mode in its apps by pressing and holding on your profile picture to switch instantly. This feature is currently available in Search, Maps, and YouTube on iOS, and will roll out more broadly over time.

Going forward, Google promises to continue to invest in keeping its users' data private, expanding its differential privacy library to Java and Go programming languages, and working to comply with privacy regulations around the world.