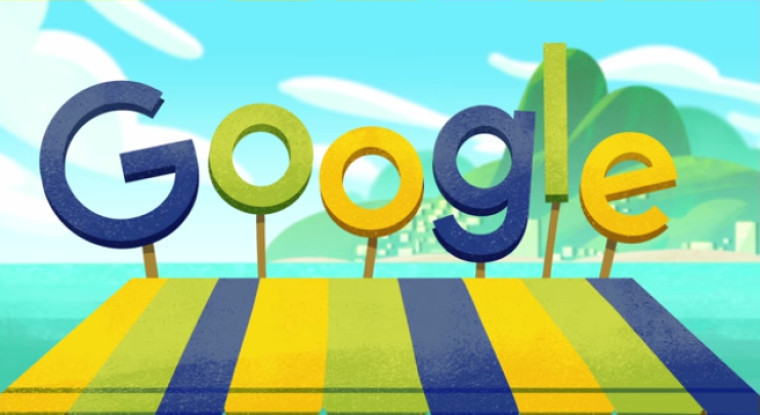 Google appears to be working on a new unified operating system, codenamed Fuchsia OS that will work across computers, phones, tablets, and Internet of Things (IoT) devices. It's unclear at the moment if Google is working on a completely new operating system, or whether the company is continuing to develop previous platforms and. Google hasn't made any official announcements yet, but it has been rumoured before that Google would merge it's Chrome OS and Android platforms, and that this new OS would arrive in 2017.

Details on the operating system are scarce. The Google Source page for Fuchsia only leaves a puzzling description. It reads “Pink + Purple == Fuchsia (a new Operating System)”; the meaning behind that is anyone's guess.

According to Hacker News, Travis Geiselbrech and Brian Swetland are involved with the project. This is important because they've been involved with several systems over the years including NewOS, BeOS, Danger, iOS, and Palm's webOS.

Fuchsia OS looks as though it will come with two different kernels, depending on what sort of device it is running on. The two kernels are named LK, and Magenta. The documentation describes each of their purposes:

The Magenta kernel will be based on LK, and contain some elements of it. Some components, however, are new. Visible differences include:

Aside from the kernel, the repository reveals a few other details. It looks as though Flutter, a high-performance rendering engine, will be used to display widgets. It is built using the Dart language, which Google released a few years ago. This implies a Dart environment is included in Fuchsia too and will likely be the language for GUI apps.

Fuchsia also includes a project called Escher, which will control rendering on the OS. Interestingly, Escher is designed to use either OpenGL or Vulkan.

The new OS also includes an underlying application framework called Mojo. It currently offers bindings for the following languages: Dart, Go, Java, JavaScript, Python, and Rust. We could see more languages being supported in the future.

The project is licensed under the Apache 2.0 and MIT licenses, which are more liberal than the GNU Public License which the Linux kernel uses. This might make it easier for developers to build closed source products for the OS. The GPL is designed to enshrine user rights to the "four freedoms", the freedoms to run, study, share (copy), and modify the software.

As mentioned, details of the Fuchsia operating system are still scarce, and it may be a while before we learn more about the system. Even then, Fuchsia might not make it onto actual users devices, as its not uncommon for technology companies to experiment with operating systems that never make it out of the lab.