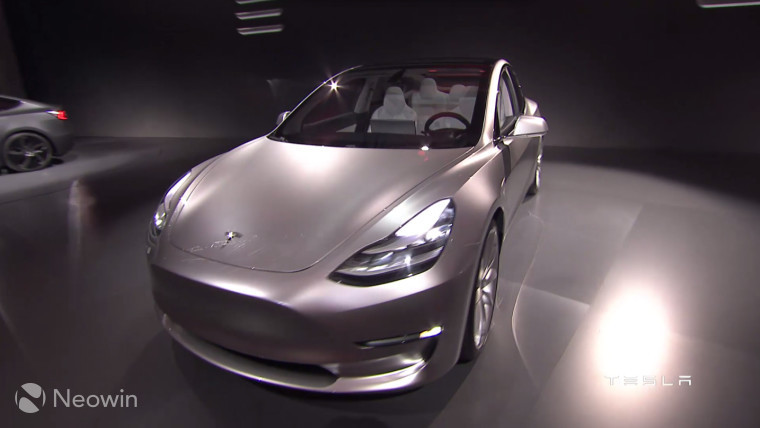 Last month, in a financial conference call, Elon Musk, Tesla’s famous CEO, whet everyone’s appetites by saying that the tech coming out of Tesla “will blow people’s minds”. At the time, there was speculation that this was related to the company’s new version of Autopilot. Now, that seems to have been corroborated as some details of Autopilot 2.0 have leaked online.

According to a report from Electrek, which is citing multiple sources inside of Tesla, the auto-maker is getting ready to launch the second version of Autopilot. This feature, allows a very limited form of autonomous driving, and enables features such as Autosteer and Autopark. However, this second version of the system is pegged to bring massive improvements, and enable wider and safer autonomous driving scenarios.

And safety has become a very important topic at Tesla, with recent high-profile accidents and the death of a driver using Autopilot. Despite the tragedies, caused by what Tesla argues is inadequate use of its system, Elon Musk has stated time and time again that using Autopilot has proven to be safer than regular driving.

Autopilot 2.0 is expected to be designed around new sensors that are being built and onboarded onto Tesla cars as we speak. According to sources, the new system will rely on extra radar systems strewn around the car as well as a new triple camera rig mounted on the front of the vehicle. Up until now, Tesla cars have only been fitted with a single camera and radar mounted in the front, as well as an ultrasonic sensor. The upgraded sensors should give the car a lot more data to work with, and ensure greater safety and redundancy while driving.

By having so many new sensors the Autopilot 2.0 software, which is reportedly already ready to ship, will also be able to learn much faster. That would mean that Tesla’s high precision maps, as well as its algorithms could improve much faster than before. Existing Tesla owners will benefit from those improvements even if they don’t necessarily have the new sensors onboard.

Interestingly enough, Autopilot 2.0, after being road-tested and more data is collected, may lead to real autonomous driving for upcoming Tesla models.

And speaking of AI systems and machine learning, there’s an interesting rumor going around, that Nvidia will be the one supplying the smarts in Tesla’s upcoming models. Nvidia unveiled its impressive DRIVE PX 2 “supercomputer” for your car at the start of the year and the tech is expected to become available this fall. The DRIVE PX 2 is designed to not only drive a car, but also continuously learn and adjust from its sensors. Seeing as Nvidia already supplies some of the tech used by Tesla consoles, it wouldn’t be surprising if the partnership between the two companies evolved to include the PX 2 as well.

Finally, there’s the question of when this system might come to market. There’s no clear timeframe given, but if Elon Musk was truly referring to this system on that conference call then “it’ll come sooner than people think”.