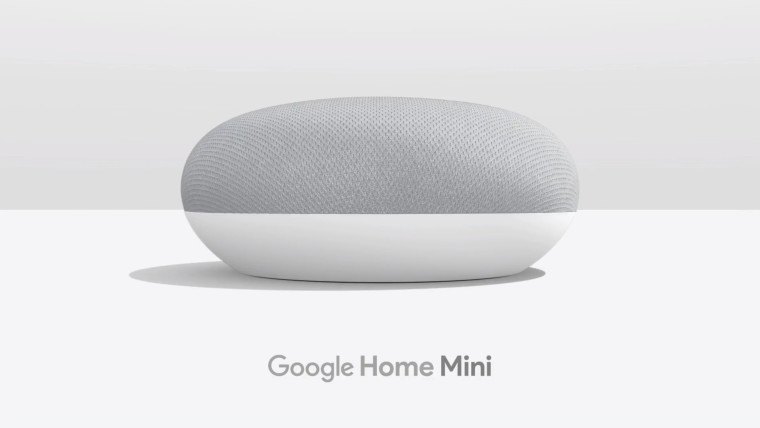 It appears as though some of Google’s hardware and software, including Google Home, are causing network disconnections. This follows an initial investigation by TP-Link after users of the Archer C1200 reported issues with the network connectivity of their routers. The main cause of the problem is Google’s Casting functionality, which sends things haywire.

In a statement, TP-Link said:

“Following initial research and investigation, our Engineering Team is confident that they've determined one of the key origins of the issue. From what we have gathered so far, the issue appears to be related to some recent releases of Android OS and Google Apps. This issue stems from these devices' "Cast" feature, which sends MDNS multicast discovery packets in order to keep a live connection with Google products such as Google Home. These packets normally sent in a 20-second interval. However, we have discovered that the devices will sometimes broadcast a large amount of these packets at a very high speed in a short amount of time. This occurs when the device is awakened from the "sleep mode", and could exceed more than 100,000 packets in a short amount of time. The longer your device is in "sleep", the larger this packet burst will be. This issue may eventually cause some of router’s primary features to shut down – including wireless connectivity.”

The issue seems to be negatively impacting other routers aside from those manufactured by TP-Link. Users with routers made by ASUS, Linksys, Netgear, TP-Link, and Synology all report that Google’s Cast software is causing network disconnections on their devices. Luckily, there are a few temporary solutions to the problem while Google sorts the issue on their end.

TP-Link offers two solutions to the problem: Firstly it says to perform a reboot of the router to release the memory. Secondly it suggests disabling the Cast feature on your Android device to mitigate the issue until an update is issued to permanently fix the problem on the Google Home and other systems. In the meantime, users of the Archer C1200 can download a beta firmware update to resolve the issue. There are download links in the TP-Link blog post.