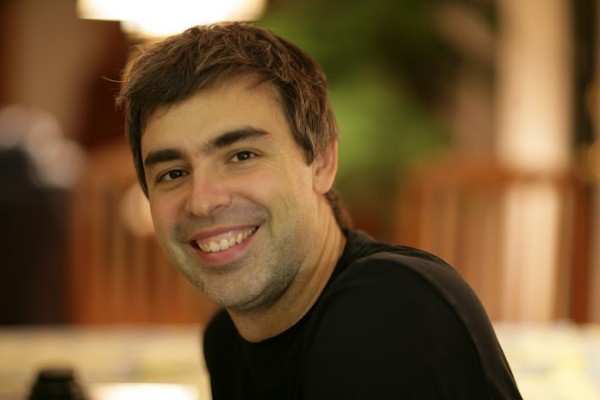 Google co-founder and CEO Larry Page has gone and flamed Facebook in a recent interview with Wired, saying that Facebook does a "really bad job on their products" when asked about Google's competition in the social realm. Page didn't elaborate on what specifically Facebook does a really bad job with, but it's a pretty bold statement to make against the largest social network.

Unsurprisingly Page thinks that Google is "doing a good job" with their own Google+ social network, despite the fact that the service does not nearly have as many users as Facebook. He says that there is room for more than one player in the social space, referencing to how Google made serious ground in a crowded search market by "doing something different", while also noting that some of their ideas have already been copied.

Page also made fun of Steve Jobs' famous "thermonuclear war" statement in the battle of iOS vs. Android, saying "how well is that working?" when Wired mentioned it. The rest of the interview focuses on Google's innovation, products and stance on litigation, so it's worth a read over at Wired if you have the time.