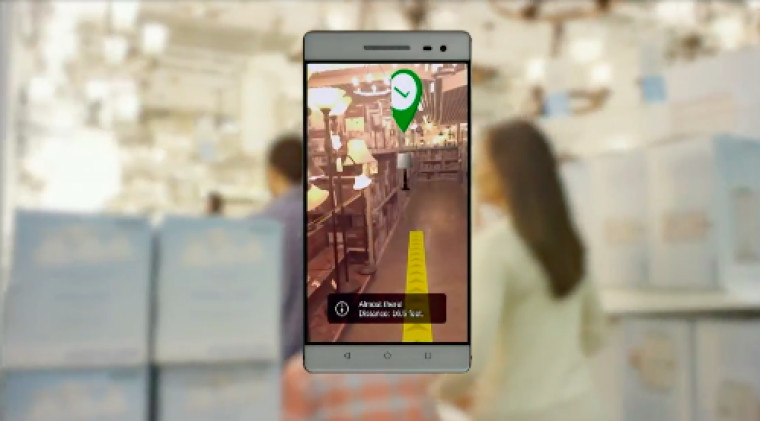 At Google's San Francisco press event on Tuesday, the Mountain View search giant took to the stage to debut several new devices such as the highly anticipated Pixel & Pixel XL.

Amidst the flurry of announcements, heavy breathing and gasps from tech enthusiasts, Google introduced the Daydream View. The device is a $79 mobile VR headset that takes advantage of compatible smartphones to emulate a 3D VR experience. However, Daydream is not the only VR initiative the company had up its sleeves for quite some time.

Since before June, Google had been teasing a consumer project dubbed, Project Tango. At Tech World 2016, the device was finally unveiled in all its glory, and named the Phab2 Pro. The smartphone is able to render the surrounding environment to create a new way to navigate indoors, play AR games, and much more.

However since the press event, Google and Lenovo had kept the release date to themselves as they continued to tweak and spiff up the hardware ready for its debut. Clay Bavor, head of Google's VR and AR project teams announced today the Phab2 Pro will be available this November, priced at a respectable $499. The Phab2 Pro truly lives up to its abbreviation. The device sports a massive 6.4 inch QHD display, and takes full advantage of Googles' Tango depth sensing 3D cameras. The Phab2 Pro specifications can be seen below:

You can preorder the Phab2 Pro by heading over to Lenovo's website.