One of the features that makes the intricate virtual worlds of the Grand Theft Auto series come alive is the various radio stations that you can listen to while driving through the cities and terrorising their inhabitants. From the trippy 60s vibe of Westminster Wireless in GTA: London to the thumping tunes of MSX 98 in Liberty City Stories, to the funky grooves of The Vibe 98.8 in GTA IV, the series has offered a soundtrack to cater to just about any taste. 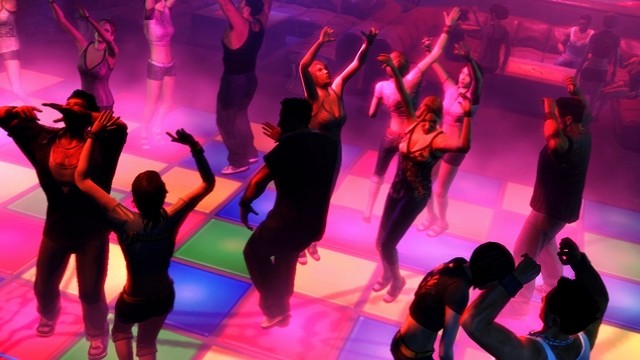 Back in November, we reported on an app that brought together many of the stations from across the GTA series, so that you could listen to your favourites on the go. That app was unfortunately released without the involvement or blessing of the games’ developers, Rockstar, and it’s since been plucked from the Google Play store.

But Rockstar knows just how popular the GTA audio tracks are, and while they haven’t quite gone the whole hog and released their own official app, they have collated all of the tracks available across Spotify and iTunes into playlists, making it easier than ever to find your favourite station even when you're not playing one of the games. It’s not a complete collection just yet, but the full list of stations currently available is on Rockstar’s site, where the company also promises that they hope to soon fill in the gaps with those stations and tracks that are missing.

The next instalment in the game series, GTA V, is due to launch on September 17, four months later than originally planned.