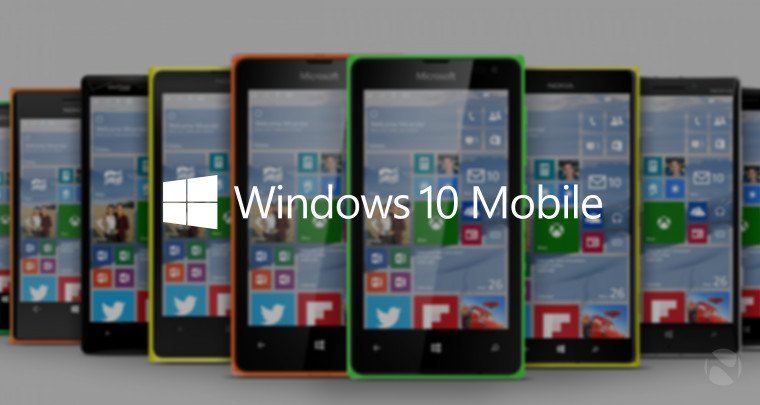 With a single tweet earlier today, the notorious Evan Blass has given the Windows Phone community something to wait and hope for. After mentioning the previously leaked Cityman and Talkman Lumias, whose rumored specs are here, Blass unveiled the existence of four new handsets, or at least their codenames: Guilin, Honjo, Saana and Saimaa.

Everyone's heard of Cityman and Talkman...but how about Guilin, Honjo, Saana, or Saimaa?

Unfortunately that’s where the good news stops as no further info has been shared about these devices. As for the codenames themselves, they aren’t very telling, though you’re very welcome to read into them what you might: Guijin is a city in China, Honjo is a city in Japan, Saana and Saimaa are a mountain and a lake in Finland.

Just like the recently released Lumia 640 and 640XL, as well as the City/Talkman combo, at least two of these new devices seem to be a pair, as per Microsoft’s new approach: for a regular handset and an XL version.

Nokia only released a single tablet, the Lumia 2520 (Sirius)...but it killed off at least 4 more: Illusionist, Mercury, Pine, and Vega/Atlas

Blass also mentioned, maybe even as a word of caution, other Nokia codenames back from the time when the company was still designing and building tablets. While the Lumia 2520 saw the light of day, Illusionist, Mercury, Pine and Vega/Atlas never did. Nor did the Moonraker smartwatch. Codenames don’t necessarily lead to products in users’ hands, so keep that in mind.

Still, this is good news for Windows fans. Microsoft mentioned previously that it would be releasing new flagships this year, and with the launch of Windows 10 Mobile slated for late September or early October, that seems like a perfect time for a few device unveilings.