Back in May, Microsoft announced that Xbox owners would no longer need an Xbox Live Gold subscription in order to use apps on their consoles, giving plenty of people just the excuse they needed to cancel their subscriptions. But with its 'Deals with Gold' and 'Games with Gold' promotions, the company has been doing its best to keep its remaining subscribers happy. 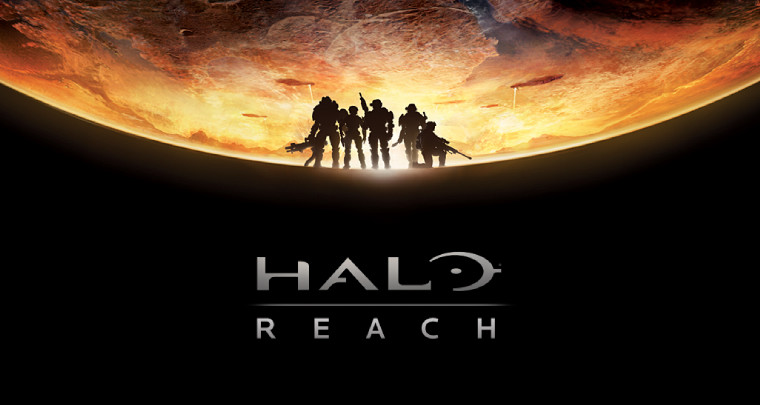 Indeed, its latest Games with Gold offering is quite an exciting one - through to the end of September, Xbox Live Gold members with an Xbox 360 can download Halo: Reach free of charge. Reach was the very last Halo title that game developers Bungie worked on before handing over the reins of the franchise to Microsoft's 343 Industries, and it usually retails for around $25 on the Xbox Games Store.

For those with an Xbox One, Crimson Dragon and Super Time Force are both now available to download free. As with the Xbox 360, these free downloads require a Gold sub - but with either console, even if you later choose not to renew your subscription, you'll still be able to keep any games downloaded as part of the Games with Gold program.