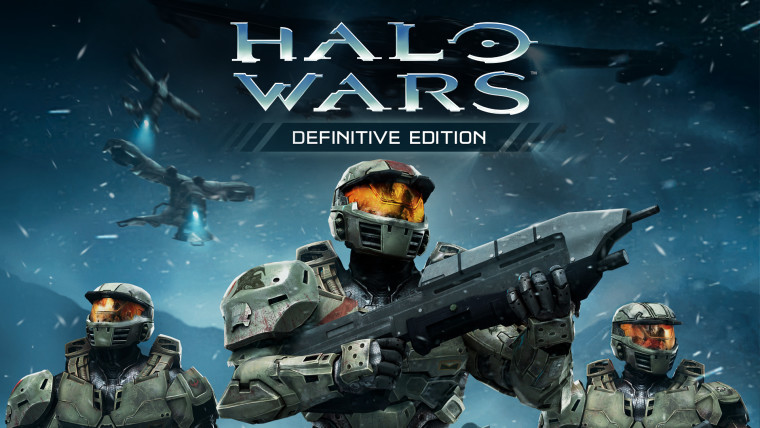 Around the middle of last year, Xbox head Phil Spencer openly confirmed that Microsoft would move away from its policy of offering its games exclusively via the Windows Store, with the view towards releasing such titles on Steam in the future. Now, it seems that we may have caught a glimpse of what might be first in the pipeline.

In a tweet by @CyberRakan, two screenshots have been shared, one of which appears to contain an in-game error message indicating an inactive Steam connection. The second image shows an applications crash dialogue box for Halo Wars with Halo Wars: Definitive Edition displayed in the title bar of the background window.

The original version of Halo Wars hit the console market all the way back in 2009, racking up a million copies sold in just under a month, while its sequel, whose Ultimate Edition for Windows 10 and Xbox One included a copy of Halo Wars: Definitive Edition, was only released last month. Furthermore, Halo Wars only made it into the stable of backward compatible Xbox 360 titles for Xbox One a year ago, after having been highly requested by gamers.

While Microsoft has yet to officially confirm the release of Halo Wars: Definitive Edition via Steam, gamers should not get their hopes up. However, it does raise the question as to whether or not Microsoft would simultaneously unbundle the game from Halo Wars 2 Ultimate Edition and offer it for individual sale, with a key benefit being the game's support for Xbox Play Anywhere.