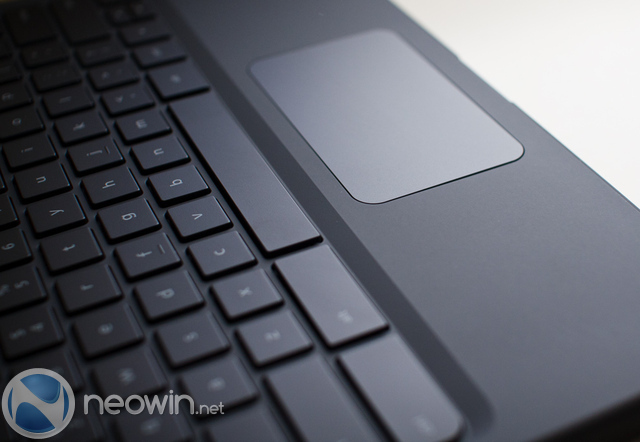 Google has begun shipping out its latest project to users, which you can read about right now in our forums. Many users have already received their devices so Neowin has compiled the first thoughts of the lucky recipients. While the title says hands on, its really our readers who have had the hands on, and most of the information below is directly from their posts on the Neowin forums. 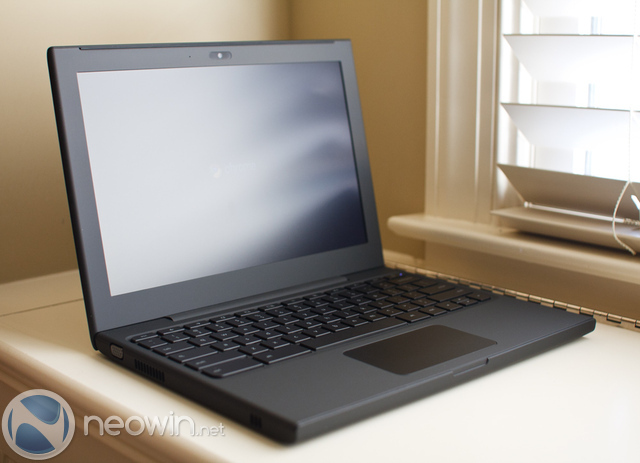 Overall reviews have been positive but a few quirks are worth mentioning that should be noted. The first bootup requires an Internet connection (which may be why they included the 3G and 100MB free on Verizon's network) and Flash appears to not be working very well. This could be because Adobe does not support the Linux environment to the depth that it supports OS X and Windows.

Overall the device is said to boot quickly, quality appears to be on par or better than the average netbook, and the OS is lightweight thanks to the 8GB SSD.  Make sure to check out this thread here for more information from those who have received their devices.

Thanks for the images Giga!