Today at CES 2010 Neowin got a detailed hands on with the new MyFord Touch driver connect technology which is powered by Microsoft Auto and Ford SYNC.

Ford announced the latest revision of SYNC and this touch edition at CES this year. The MyFord touch includes an 8" touch screen, 5-way button controls, voice control and navigation. The unit will also allow you to adjust the climate in the car and use entertainment functions such as FM radio, CD, MP3 and Sirius radio. The system includes a built in browser for use when the car is parked. The new system also supports plugging in your mobile phone or USB broadband modem to provide the car with an internet signal.

Media sources include AM/FM radio, CD, HD Radio, Sirius satellite radio, portable MP3 players, USB drives and SD cards. The MyFord touch will also support video files whist in park from sources connected by USB, SD card or RCA inputs. Not only is this an entertainment device and navigation system but it also allows you to control incoming and outgoing calls hands free. Contact photos, birthday notifications and audible text message reading are all included using Bluetooth for connection to your mobile phone.

The system is impressive to say the least. Neowin also looked at Kia's Microsoft Auto offering earlier this week, however the Kia system struggled on voice recognition which is something we were unable to test with the Ford system as the unit was pre-production.

The system will debut in the 2011 Lincoln MKX. 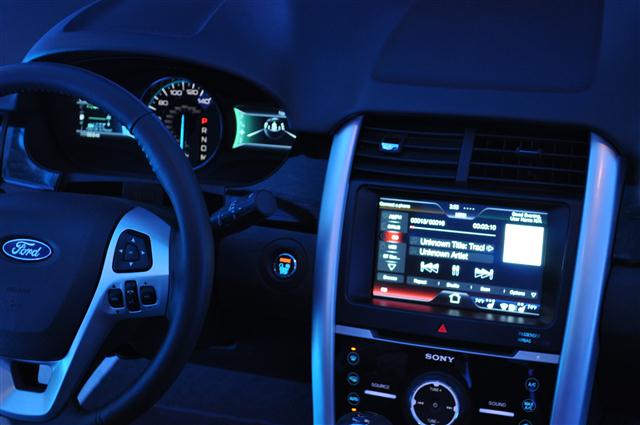 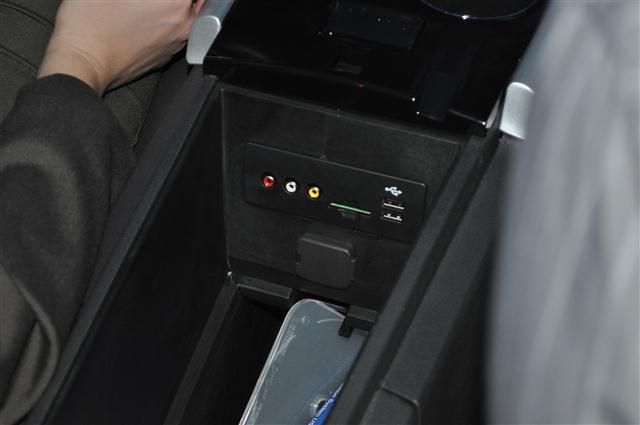