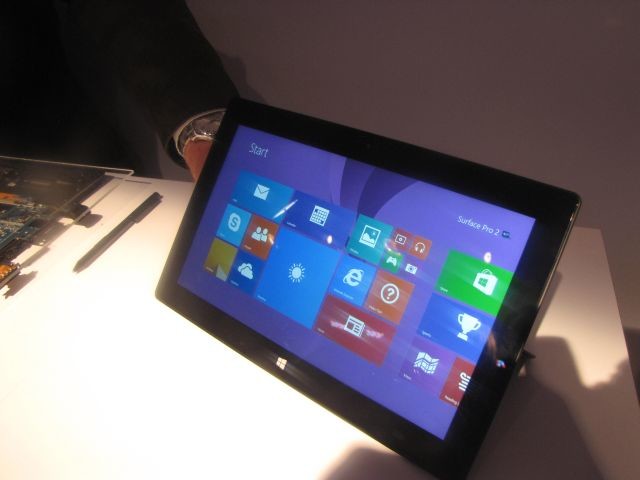 As predicted, Microsoft will be releasing the Surface Pro 2 on October 22nd, with pre-orders to beginning Tuesday morning. At today's Microsoft press event in New York City, we got some quick hands-on impressions of the new tablet. 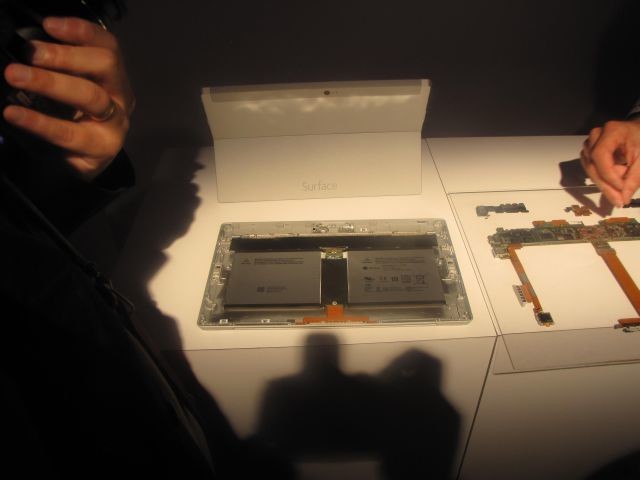 Overall, the design of the Surface Pro 2 case isn't that much different than the Surface Pro on the outside, but inside that's another story. Microsoft will put in Wi-Fi antennas that support double the bus speed of the original. Microsoft seems confident that these improvements, along with the Intel Haswell processor and more, will make the Surface Pro 2 a much more powerful tablet for professional use. 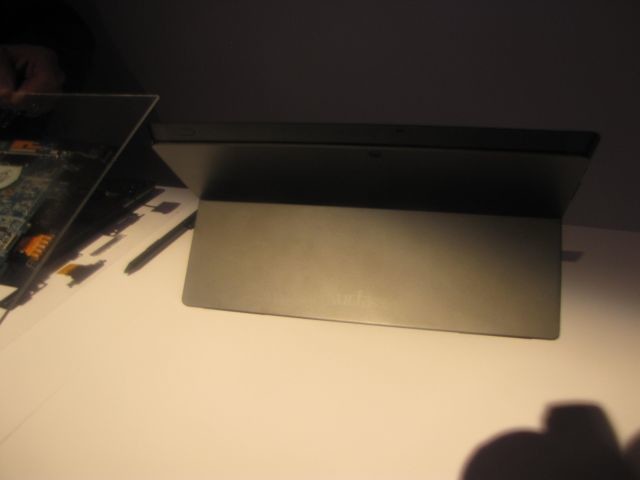 We asked why Microsoft is adding a 512 GB option for the Surface Pro 2 and we were told by Microsoft reps at the event that feedback from customers requested the additional storage space option. The 256 GB version, for example, can only hold 40 minutes of compressed video from a high end professional video camera, so doubling the storage space could help the Surface Pro 2 be used more by businesses and users that require lots of storage space. 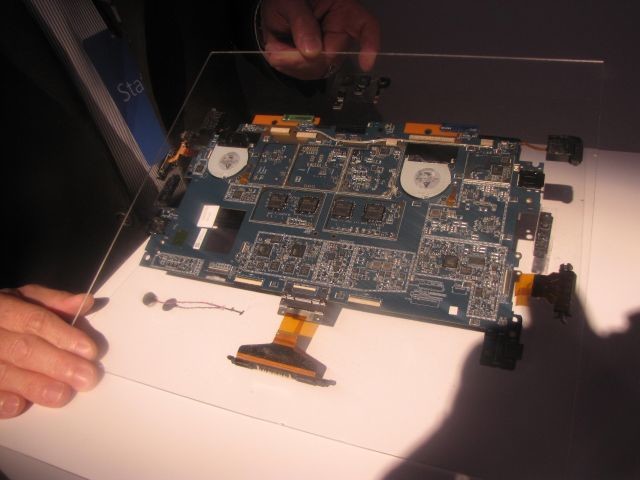 We also asked about the new kickstand which will have two positions this time. Microsoft reps told us that the kickstand is highly durable and will last longer than the hardware inside the Surface Pro 2 (in terms of the hardware going obsolete). The new version does seem to help with the viewing angles on the Surface Pro 2's display. Users should have an easier time viewing content with the choice of two angles. 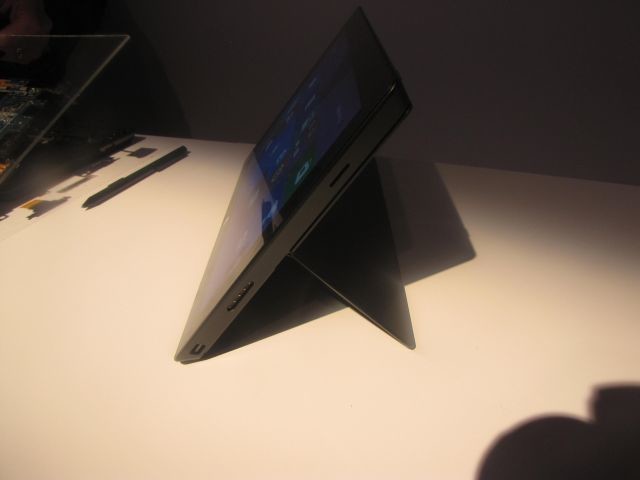