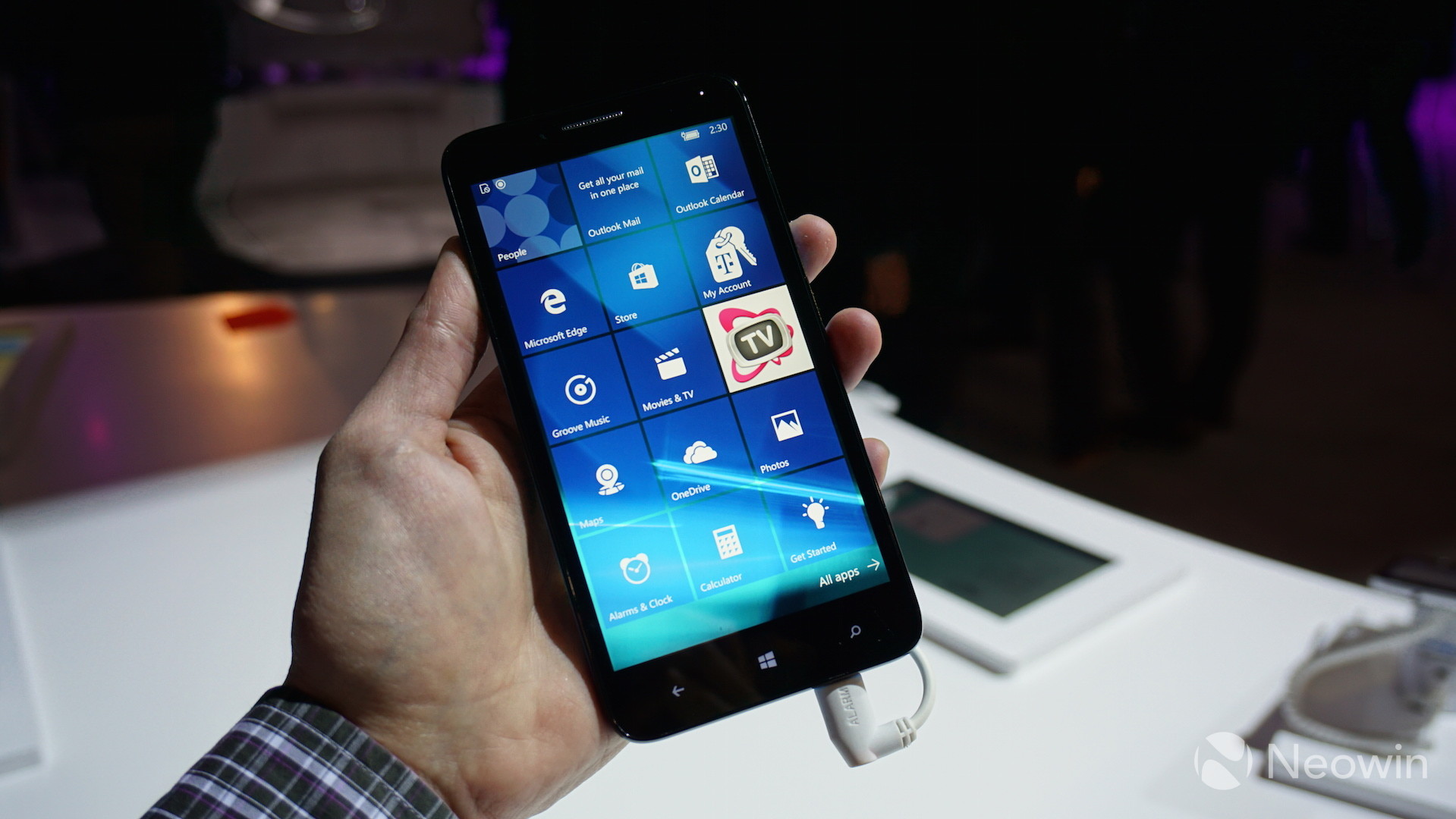 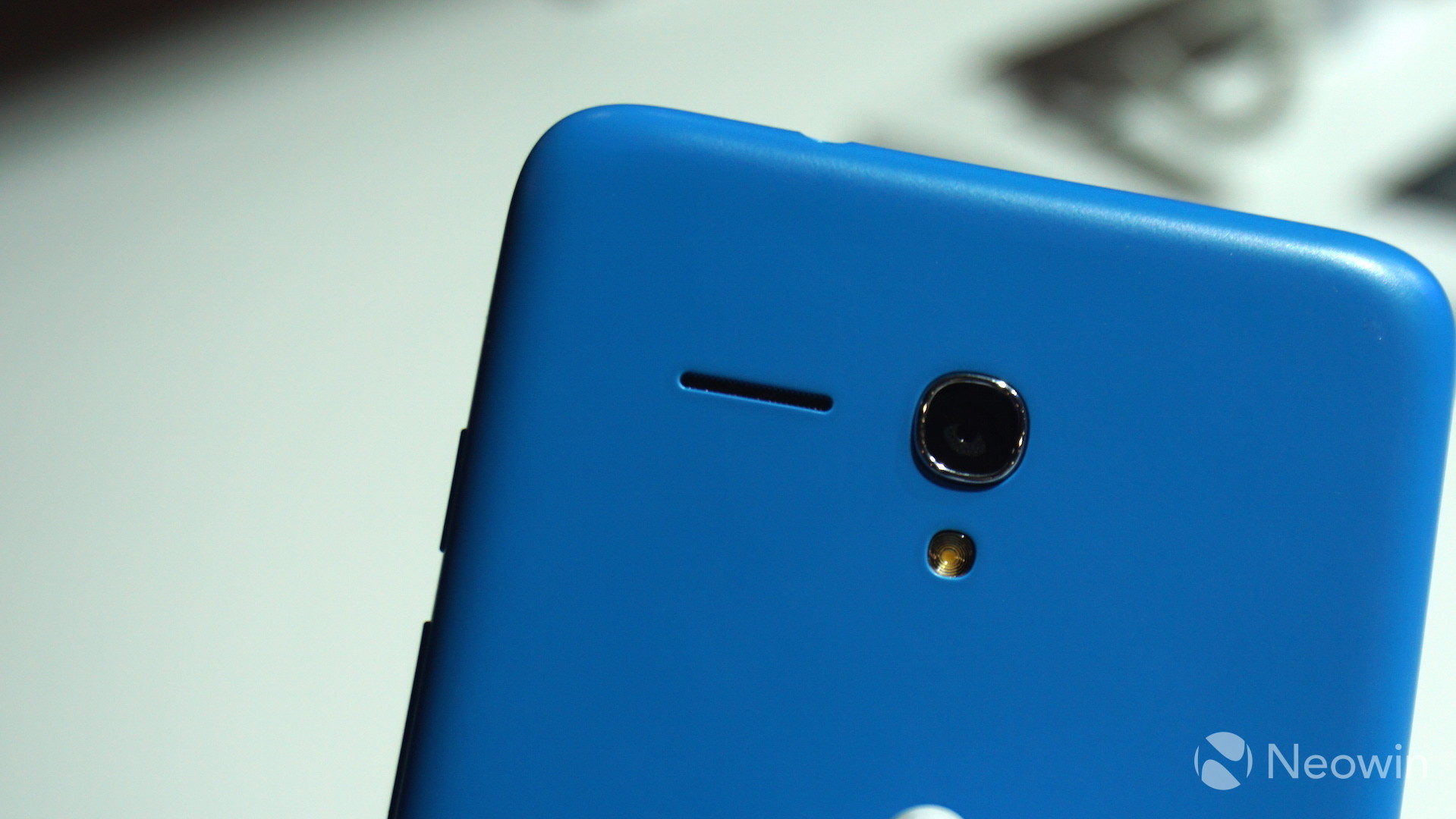 The scarcity of Windows 10 Mobile handsets has made for slim pickings, but everything that has been announced or released to date has one thing in common: a plastic shell. Unsurprisingly, the Alcatel OneTouch Fierce XL with Windows 10 Mobile continues this trend. While this might generally turn people off, the handset still felt reasonably sturdy, due to the removable back cover being made from one piece. Naturally, the handset also felt fairly light, despite there being a security tether on the unit. 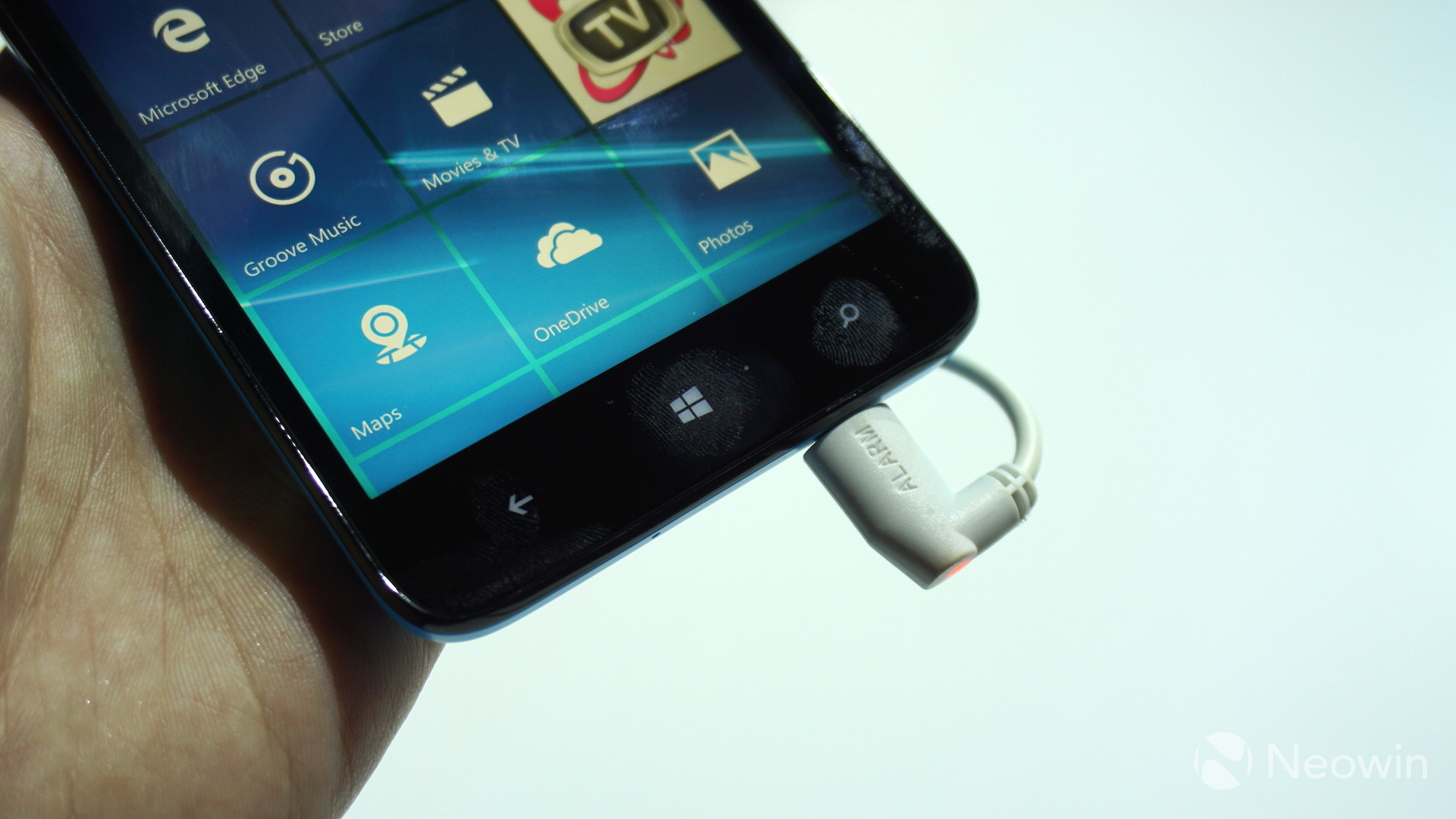 The device does offer the standard array of buttons that includes: the power, volume rocker on the sides, as well as the physical capacitive buttons on the front. For those that might have concerns when it comes the 5.5-inch 720p display, I can honestly say that the screen looks good, with accurate colors and crisp text. Although it might not be the best in terms of sharpness, it does get the job done and will leave most satisfied. 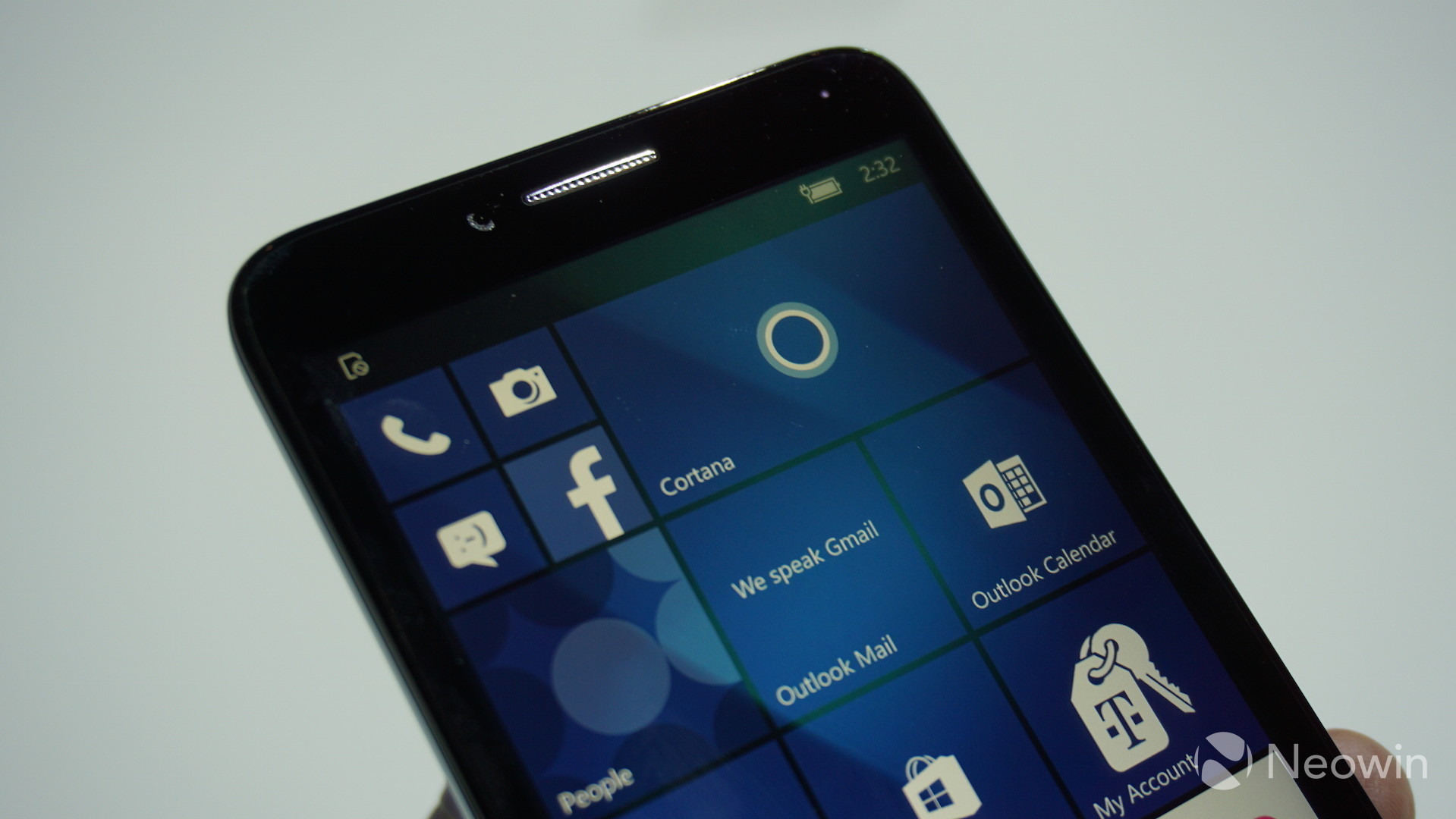 While pricing has not been announced, the specifications give us the impression that this device will fall in the lower end of the spectrum. As a refresher, the specs are as follows:

For a Windows 10 Mobile handset, the internals above would seem adequate, but when it came to basic use, the OS didn't feel quite as snappy as it should. For some reason, there was also an unusual amount of lag when unlocking the device. For the time being, we can't judge too harshly, as this is a demo model - we will reserve our opinion if we get a review unit in the future.

For those that want a closer look, be sure to check out the full gallery below. The 'Alcatel OneTouch Fierce XL with Windows 10 Mobile' (yes that is the name of the device) will arrive on T-Mobile in the coming weeks, when pricing will also be announced. Stay tuned for more news from CES 2016.