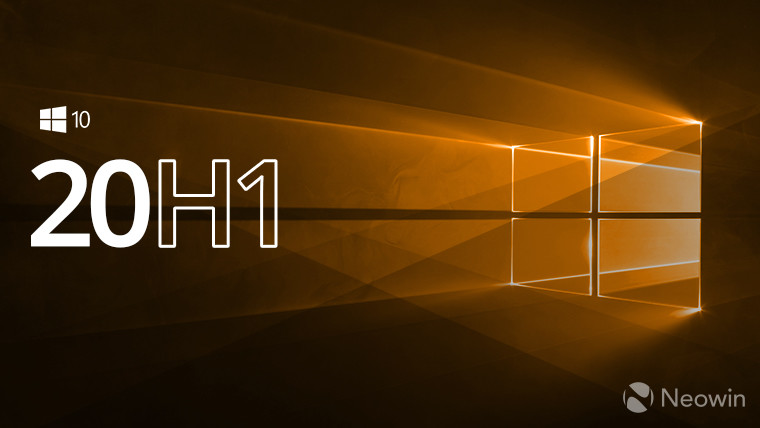 This week, as is usually the case, we got a new Windows 10 build for Insiders enrolled in the Fast ring, bringing the build number up to 18922. This build is part of the 20H1 development cycle, and, like the others before it, it doesn't include anything too major, but it does bring a few small improvements here and there.

What's most interesting, though, is what Microsoft didn't tell us. There's a new Cortana beta app hidden in this build, as well as a reworked animation for those using the Snip & Sketch app. There have also been a few other changes in previous builds, so we decided to make a video covering all of the updates made in 20H1 builds so far - including these hidden features.

Do note that there's a problem in the first couple of minutes of the video, where the wallpaper and Windows button are blacked out. This only happens at the beginning of the video, before we start to interact with the computer, so rest assured it gets better after that initial part.

Let us know what you think of the video, what changes you'd like us to make, and if you're interested in more videos like this in the future.