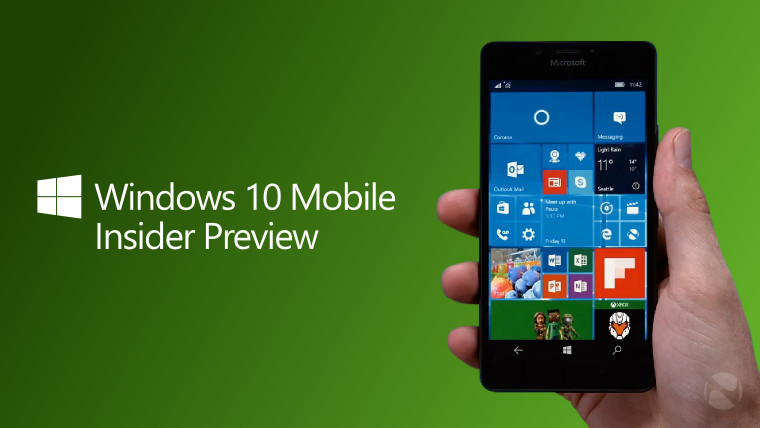 14283 is an interesting build number. Yesterday, we reported that build 14283 of Windows 10 for PCs would finally launch the long awaited extensions for Microsoft Edge.

Like earlier Redstone builds for mobile, 14283 is only available for devices that are running Windows 10 Mobile through the Production ring, which at the moment, is only devices that shipped with Windows 10 Mobile. These include Lumia 550, 650, 950, 950 XL, Xiaomi Mi4, and Alcatel OneTouch Fierce XL. Gabe Aul has stated that when other devices are upgraded to Windows 10 Mobile, they will then be eligible for the Insider Program.

We're expecting to know more about the Redstone update at Build - Microsoft's annual developer conference - at the end of the month.

Make sure to subscribe to Neowin on YouTube for all of the latest hands-on, review, and comparison videos!