On Thursday, the FCC has made available to the public some hitherto confidential parts of a filing by Harman International Industries. The newly visible files include the user manuals, external and internal photos of the Harman Kardon Invoke speaker. The Invoke speaker is a Cortana powered personal assistant device planned for launch this year and will feature Skype integration alongside a plethora of other features.

The user manual includes the diagram below showing off the Invoke's buttons and connector layout. 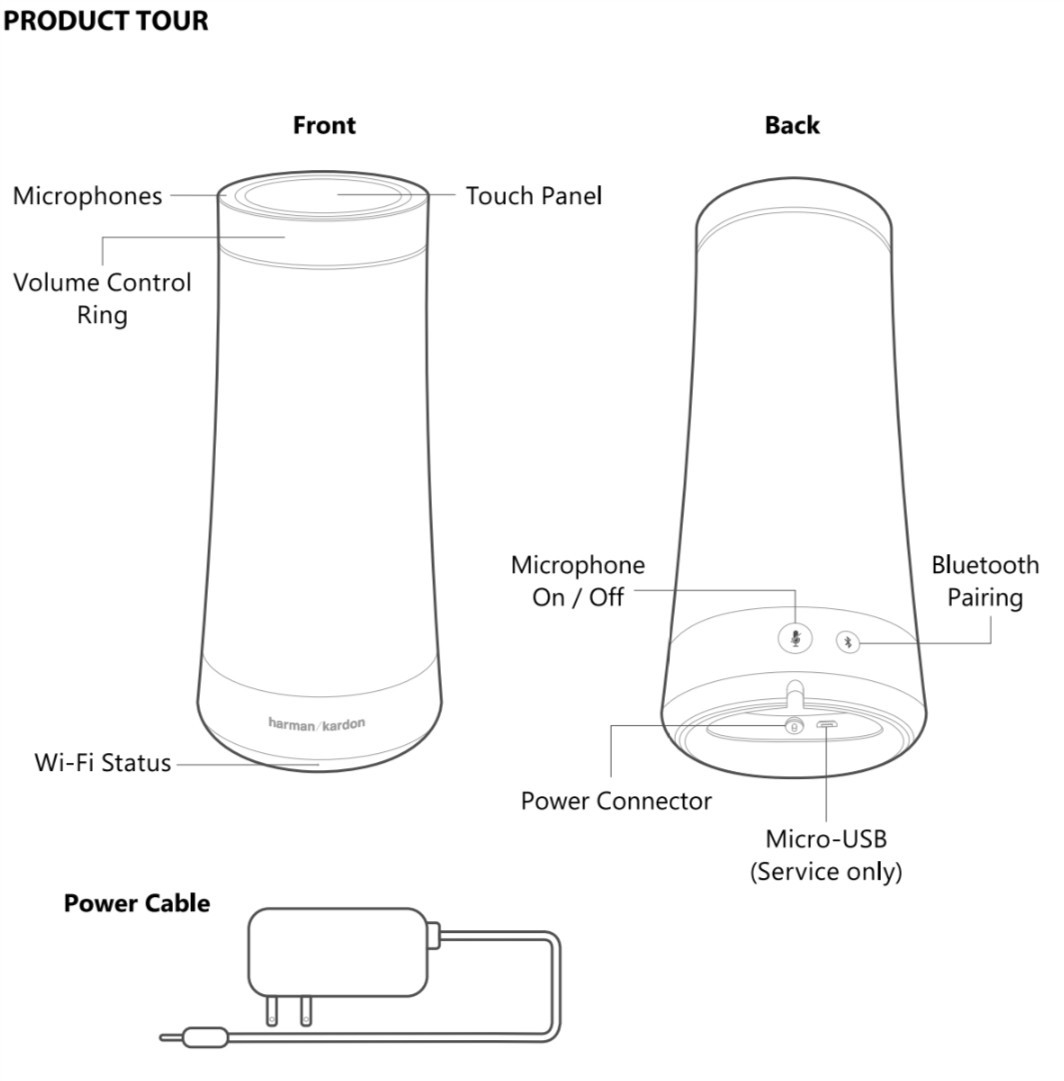 The Invoke Speaker has microphones and a twistable volume control ring around the top. While on the bottom of the device are placed a microphone nn and off button and a Bluetooth pairing button.

Meanwhile under the device itself is a slot for a power connector and a Micro-USB slot which is marked "service-only".

The manual also describes the top panel of the speaker as a touch panel which supports both short taps and long taps whilst displaying "light patterns", presumably the iconic Cortana circle. 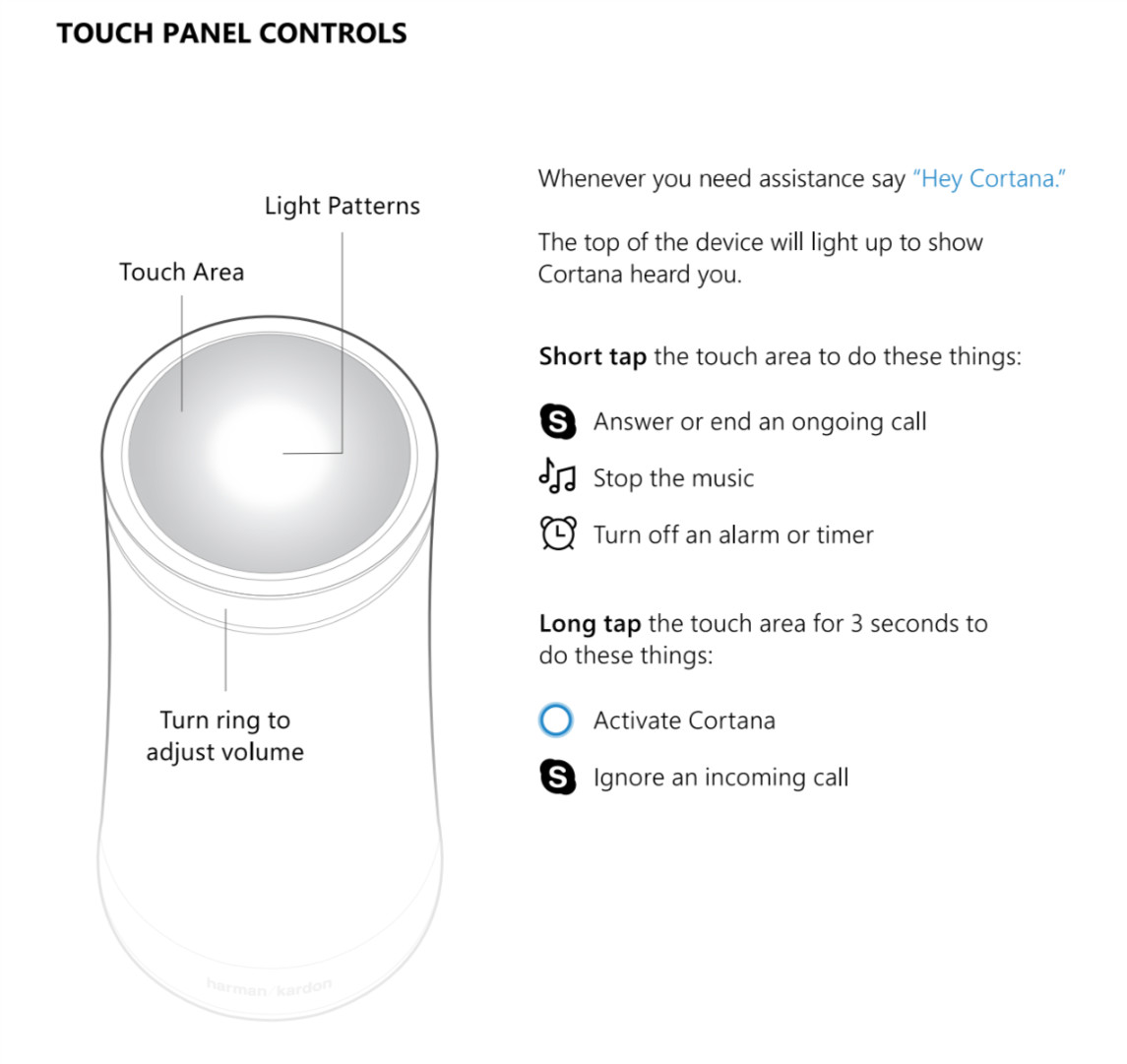 The full specifications of the Invoke are: 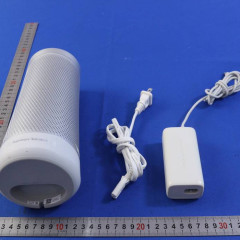 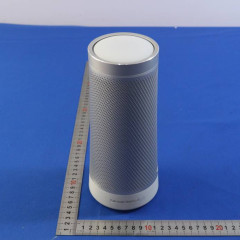 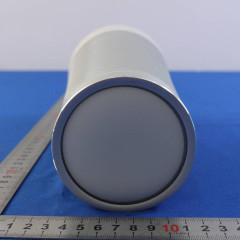 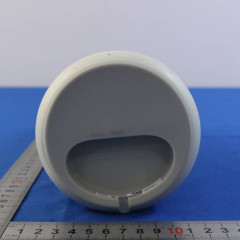 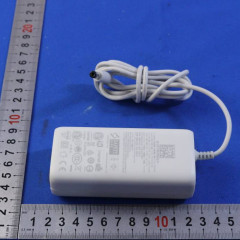 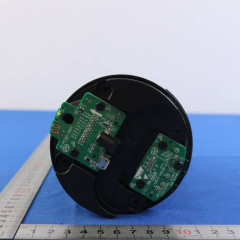 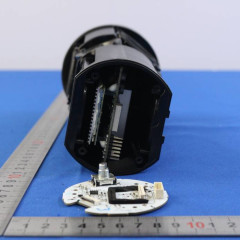 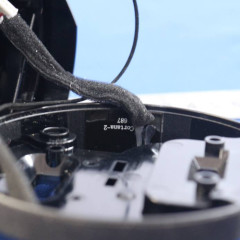 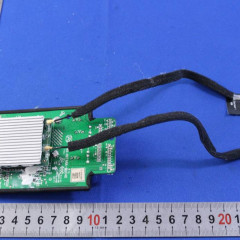 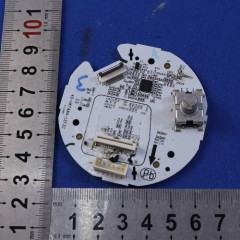 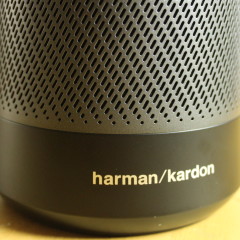 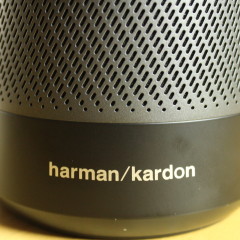 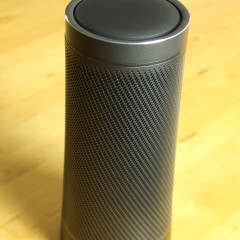 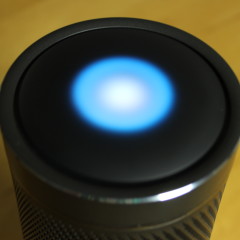 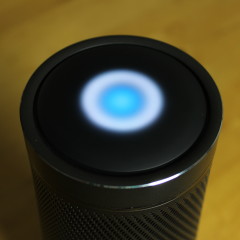 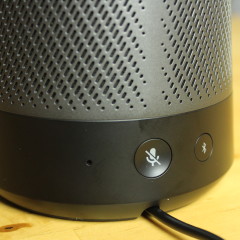 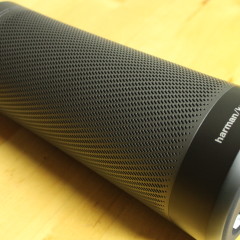 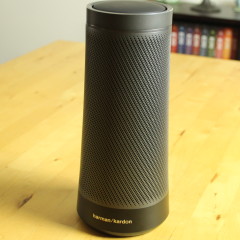