A couple of days ago, we uncovered a "prototype" of Windows 11's stock wallpaper. The "Petal-like" variant of the Bloom wallpaper appeared in glorious 8K resolution, but only in its dark variant, leaving behind those wanting the leaked light variant. Although the official picture is yet to appear on the surface of the internet, r/EpicBOnReddit has published a few colorful modifications, including a light version.

Here are some variants of the early Windows 11 stock wallpaper. The dark wallpaper has different color variants, plus some interesting takes on the light counterpart. All images are in 4K resolution to look good on high-resolution monitors. 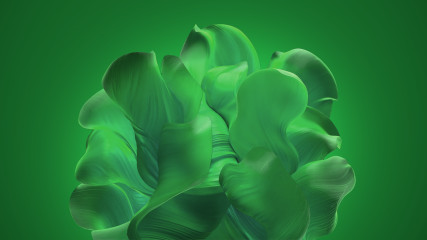 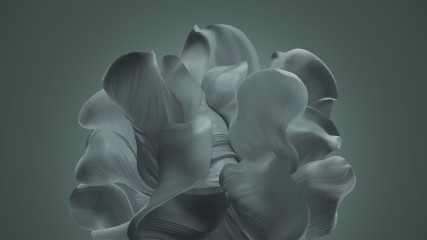 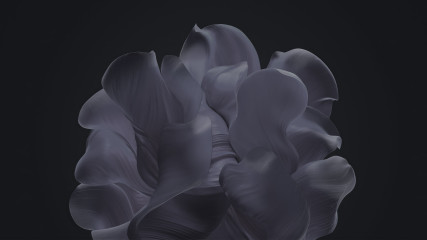 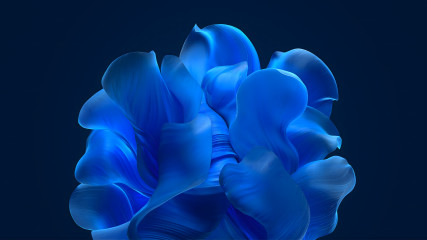 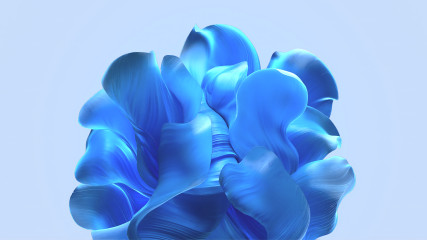 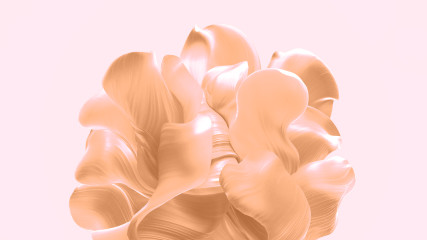 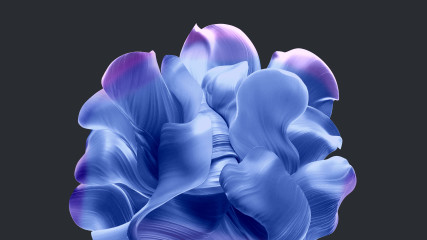 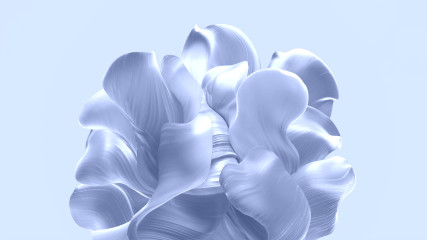 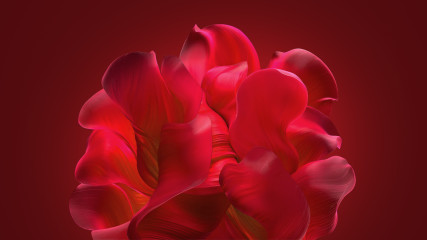 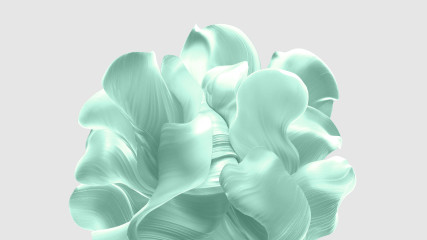 Traditionally, every major Windows version comes with a new stock wallpaper. Windows 8 featured a bright blue wallpaper with chamomile, Windows 10's default desktop background focused on a simplistic Windows logo, and Windows 11 has an abstract flower-like wallpaper with dark and light variants. It will be interesting to see what wallpaper arrives with Windows 12, which prototype recently appeared during the annual Ignite conference with some radical design changes.

Do you like this alternative takes on Windows 11's stock wallpapers? Share your thoughts in the comments.