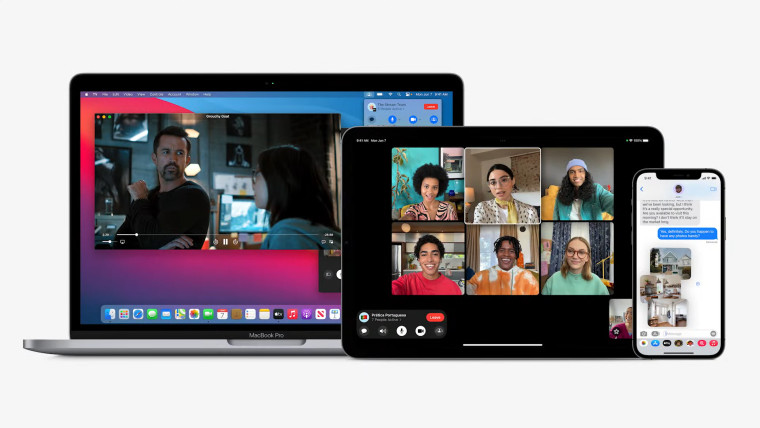 At their annual developer event, Apple announced new updates for iPhone, iPad, Mac, and Apple Watch. All the updates come with new features, improvements and thanks to Apple's track record, they will be available for all the recently launched Apple devices.

Starting off with iPhones, Apple announced the iOS 15 update for iPhone owners. The new update brings Live text to photos, photo memories, new wallet features, notification improvements, and FaceTime support for Windows 10 and Android. Here is the list of devices that will be eligible to get the new iOS 15 update:

Moving on to iPadOS 15, the new update brings improvements to widget, new multi-tasking improvements, Auto translate and more. You can head down to check out the full list of eligible devices:

Next up is the macOS Monterey update. The update brings new features and improvements to the first party apps as well as a new focus mode. It also includes a new Universal Control feature allowing users to move seamlessly between Apple devices. Here is the list of devices that will support the new macOS update:

Lastly, Apple also announced the WatchOS 8 update for Apple Watch owners. The new update brings health features including a new Mindfulness app, new fitness routines, respiratory rate monitor and more. You can check out the list of eligible devices below:

Apple will be dropping the Developer beta later today and it will be available for all the eligible devices. However, we do not recommend installing the Developer beta right away as it could have bugs and issues that are yet to be ironed out. The Cupertino giant will be releasing a public beta soon which will be followed by a global update roll out for all the eligible devices later this year.