Eve is a Finnish company that has been developing a high-end hybrid device powered by Windows 10, based on feedback from a dedicated community. Developed under the code-name "Project Pyramid Flipper", the device was officially revealed as 'Eve V' last month. After releasing new information about it a few days ago, the company has now officially released the full specification list of the hybrid device. 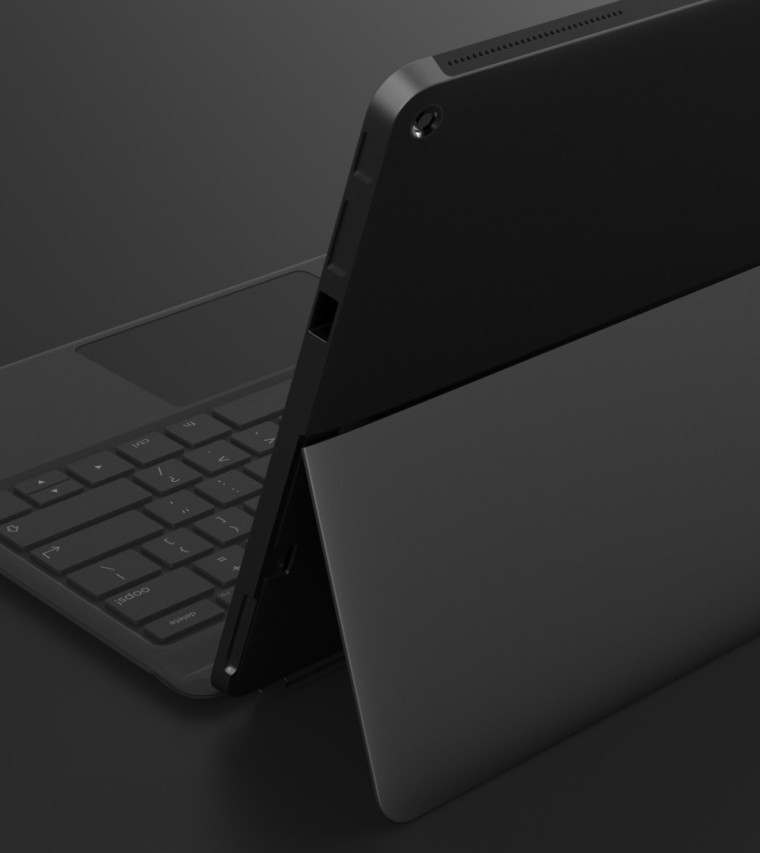 Based on the latest feedback, the Eve V boasts the following features:

Additionally, the company has also posted a photo of what you can expect the Eve V's wireless keyboard to look like: 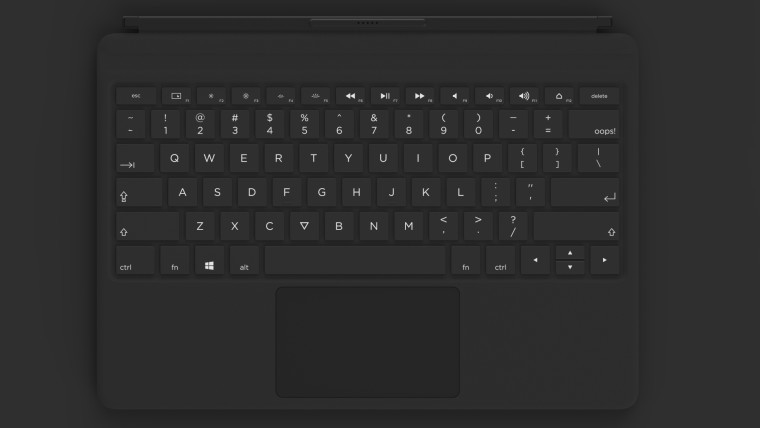 Eve claims that the keyboard is "precise, noiseless and ergonomic", and is designed to feel premium and sturdy. With that being said, the company is currently considering offering customers an upgraded keyboard made from premium Alacantra fabric that is approximately seven times more durable than the standard microfiber used in other peripherals, such as the Surface Type Cover. However, this will add to the cost of the device.

In order to view the Eve V as a competitor to Microsoft's premium line of Surface devices, Eve has posted a comparison between the specifications, which you can view below:

The Eve V globally launches on Indiegogo on November 21, with 500 units initially available for purchase and a shipping date of "early 2017". While the company hasn't officially announced the pricing details as of yet, it previously hinted that the base model will cost less than €1000 (~$1100) and that the "ultimate model" will be priced at €2000 (~$2200) inclusive of taxes. You can read about the hybrid device's specifications in detail over here.