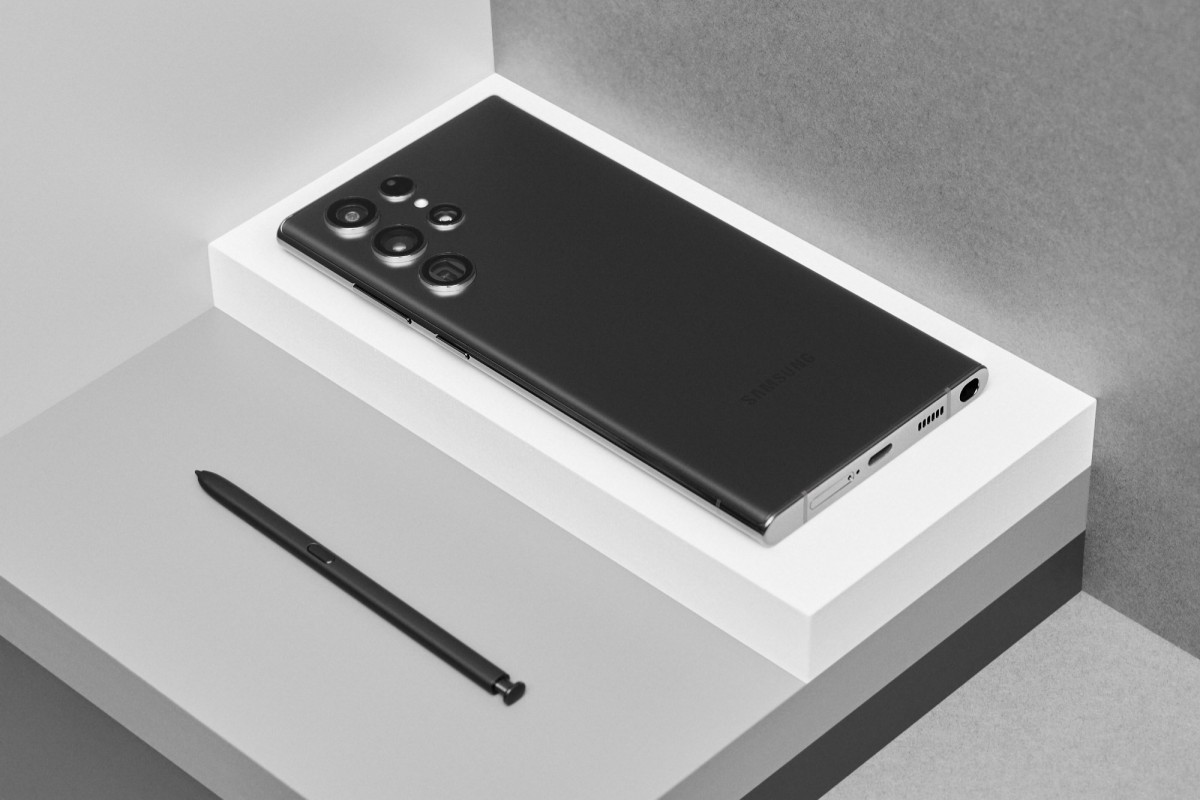 In November last year, Samsung started testing the Expert RAW Camera app with Galaxy S21 Ultra, with the company confirming earlier this month that the camera app will be available for more 'supported' Galaxy devices in the future. However, the company didn't share with us the details about which Galaxy phones will get Expert RAW.

While the official details are still not out, on his Twitter account, serial leaker Ice universe, who has an excellent track record of leaking accurate information, has shared when the new stable version of the Expert RAW camera app will be available on high-end Galaxy smartphones. The leaker has listed as many eight Galaxy handsets that will get the advanced camera app by the end of the first half of 2022:

The tweet also mentions when the app will be available to Galaxy smartphone users. And according to the tweet, the Galaxy S22 series is expected to get the app this month, while the Galaxy S21 Ultra and Galaxy Z Fold 3 users will start getting it from March and April, respectively. However, Galaxy Note20 Ultra, Z Fold2, and the S20 Ultra users may have to wait until June.

The ability to save images in Lossless JPEG and 16-bit Linear DNG RAW formats, directly open DNG RAW files in the Adobe Lightroom app, and capture images with lower noise, increased sharpness, greater details, and a wider dynamic range are some of the advanced features that the new camera app offers.

It's also worth noting that the Expert RAW camera app requires your Galaxy handset to be on Android 12-based One UI 4.0.