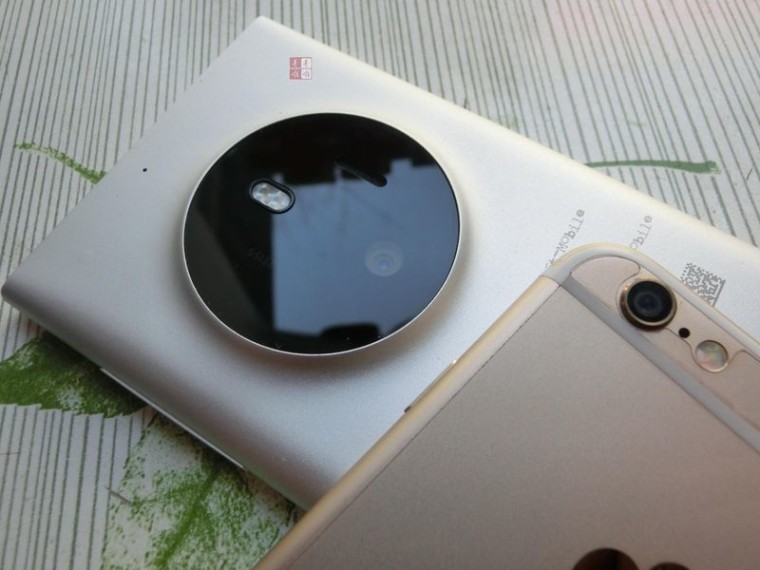 Microsoft has gotten a lot of flak for not releasing a Lumia flagship device in a long time, but that doesn’t mean the company didn’t develop one. The McLaren is such a device, and now for the first time, we get to see it on video.

The Lumia McLaren was supposed to be the follow-up to the Lumia 1020, featuring a similarly huge camera and breakthrough technology like 3D touch. It was also supposed to bring some new UI features to Windows Phone, like exploding tiles. Unfortunately, none of this ever materialized as the device got canceled. And ever since then we’ve been getting leaks and snippets of the device, making us wonder what might have been.

Now, thanks to the video above, we finally get to see the device’s mysterious 3D navigation system, which was supposed to be one of its main differentiators. As you can see, a user would be able to navigate around the phone without touching the screen, while interactions required a user to hover his finger.

While the technology that allows this is indeed cool, we can’t help but wonder if this was anything more than a gimmick. You can clearly see in the video that the new types of interactions aren’t in any way more useful than simply touching the screen. It might have been a confusing mess in fact, leaving users frustrated with the whole experience. Maybe cancelling this device was indeed the right call on Microsoft’s part.