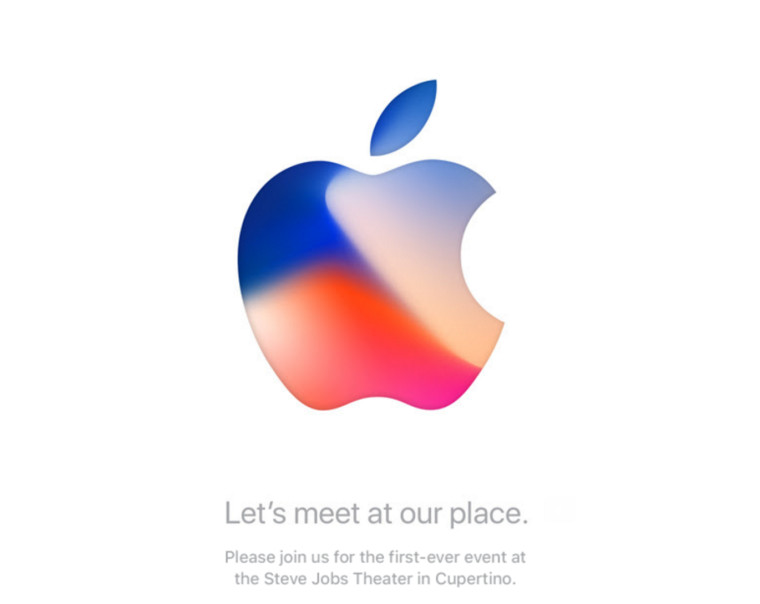 Hype and speculation surrounding the upcoming iPhone have hit a fever pitch in recent weeks, as we finally approach the Apple Event, which will be held at the newly constructed Steve Jobs Theater this year. The event will start at 10 a.m. PDT on September 12 - click here for your local time - and Apple will reportedly reveal not only the upcoming range of iPhones, but also a new 4K-capable Apple TV, and new Apple Watch devices.

The new iPhone range will reportedly skip the '7s' moniker and jump ahead to be called the iPhone 8, 8 Plus, and the higher-end iPhone X. The latter will also feature a new bezel-less display, and come with 3GB of RAM according to recent leaks. Beyond that, all of these devices will reportedly feature new 12 megapixel cameras capable of 4K 60fps video recording. The price of the top-tier iPhone is still up in the air, with some analysts speculating that it will reach as high as $1,000.

Apple will also reveal revisions of its Watch series, which could include LTE capability and several new color options, in addition to the new HDR 4K-enabled Apple TV as previously mentioned which was leaked through the upcoming HomePod's firmware.

You can watch the event using your Apple device (iPhone, iPad, iPod Touch, or MacBook) using Safari on iOS 9.0 or later, or macOS 10.11 or later. If you own an Apple TV, you can watch it on the second, third, and the fourth generation devices, but these do require the Apple TV update 6.2 or higher. For those who do not have any of the aforementioned devices, you can stream the event live through Microsoft Edge on Windows 10, or your Xbox One by pointing here.

If you can't stream the event, you can get up to date news relating to the announcements by Apple, by following us @NeowinFeed on Twitter.