We have already known for sometime that Xbox Series X|S consoles are launching on November 10, with preorders open from September 22. However, following Sony's PlayStation 5 preorder fiasco, Microsoft seems to be taking extreme care to ensure that the same snafu doesn't happen for its customers.

To that end, Microsoft has detailed exactly when and where you'll be able to preorder Xbox Series X, Series S consoles from. 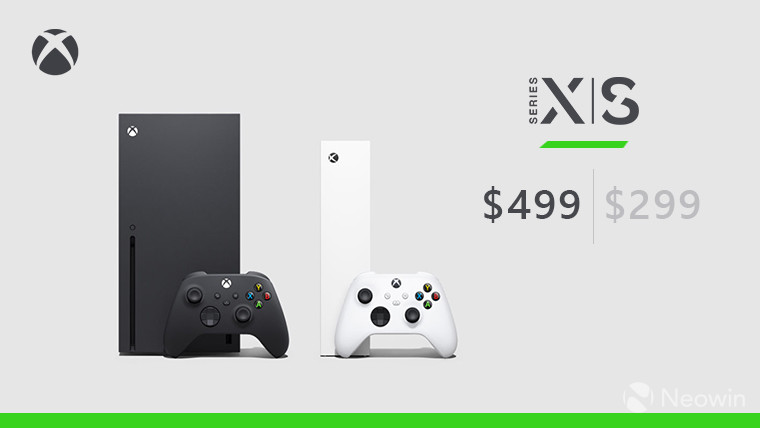 In a blog post, the company has stated that its upcoming consoles will be available in 37 countries by November 10, and 41 countries by this holiday season. From September 22, preorders for the Series X and SeriesS at $499 and $299, respectively, will start as follows:

Similarly, preorders will also open on the same at 9AM CEST across Europe, Middle East, and Africa at various retailers including Microsoft Store, Amazon, MediaMarkt, GameStop, FNAC, and Elkjøp/Elgiganten.

On the other hand, if you'd rather enroll in Microsoft's Xbox All Access program which allows you to lease the Series X|S for a monthly fee of $34.99|$24.99 bundled with Xbox Game Pass Ultimate, pre-order start as follows on September 22:

Microsoft has specifically noted that pre-orders for Xbox All Access will not be available in Canada, France, Poland, and South Korea on September 22 but they will be open before the consoles' official launch. The company plans to share more details about its rollout soon.