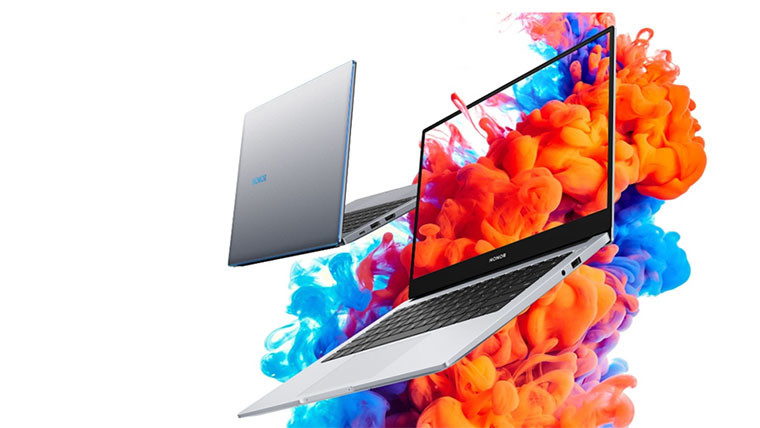 Today, Honor announced that its MagicBook 14 will go on sale in the UK on April 7. Announced at Mobile World Congress this year, the Windows 10 laptop includes an AMD Ryzen 5 3500U processor, which includes Radeon Vega 8 Graphics. It also comes with 8GB RAM and a 256GB SSD.

It also comes with Honor Magic-link 2.0, making it easier to share photos and other files to your phone, and vice versa. It's similar to what we saw from Huawei Share 3.0 with the latest MateBook X Pro, where you can select some photos and tap your phone against the PC.

The MagicBook 14 includes a 14-inch 1080p display, packing an 84% screen-to-body ratio with 4.8mm bezels. Honor is promising true-to-life colors even under direct sunlight with its fully laminated display. It also includes 65W fast charging, promising a 46% charge in a half hour.

You can check out the MagicBook 14 on Amazon here, and on Argos here (the Argos listing doesn't seem to be live yet, but it should be soon), but it won't be available until April 7, and it will run you £549.99