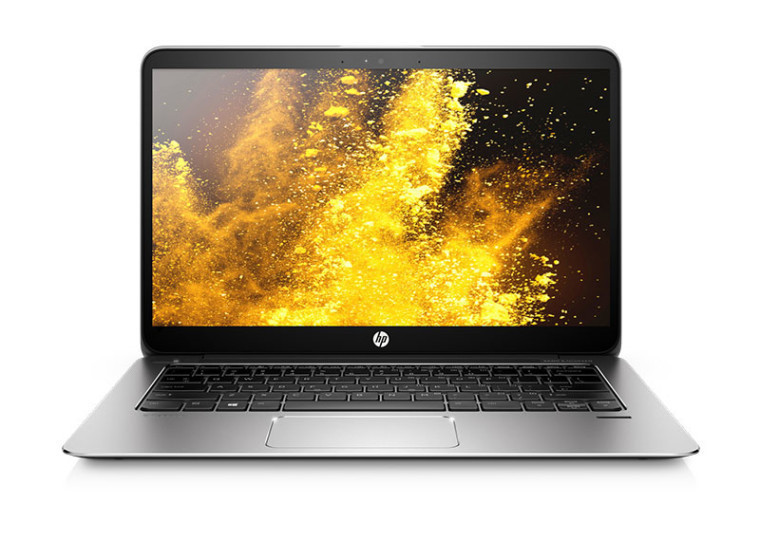 Safety recalls aren't uncommon when it comes to electronics, particularly when batteries are involved. Sometimes, recalls are undertaken before any actual failure or injury occurs however, in the case of an exploding Samsung Galaxy S2, a recall ends up being a reactive measure.

This week, HP chalks up another battery recall covering a raft of laptops sold worldwide between March 2013 and August 2015. According to the company, batteries shipped with these laptops "have the potential to overheat, posing a fire and burn hazard to customers."

The following laptop models are directly impacted by the voluntary recall:

The above models were shipped with affected batteries with barcodes, starting with the following prefixes:

If you want to confirm whether or not your laptop is affected, you can download a utility to perform an automatic validation. Otherwise, you can perform a manual validation by entering the laptop serial number and battery barcode into the recall webpage.

Furthermore, an additional 38 HP and Compaq laptop models may also be impacted by the recall. While these models did not ship with affected batteries, their physical compatibility creates the possibility that faulty batteries could have been installed afterwards. In the interest of safety, owners of the laptops listed at the bottom of the recall webpage should also complete the battery validation process.

HP is advising customers who find their batteries affected by the recall to cease use of it immediately. Until a replacement battery is shipped, laptops can be run without an installed battery while connected to an external power source.