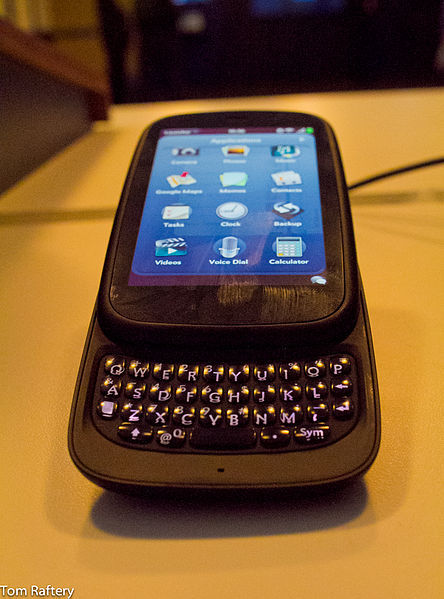 In 2010, HP bought the Palm company and its lineup of smartphones powered by its webOS brand. HP continued to release new smartphones with the Palm branding until it decided to shut down development of all webOS-based hardware products in August 2011, following the failure of the HP TouchPad tablet. The Palm Pre 3, shown above, was the last smartphone released by HP. It came out in the UK one day before HP closed all webOS hardware development.

Now HP has confirmed that it wants to get back into the smartphone business. In a new video interview this week on the Fox Business cable news network, HP CEO Meg Whitman admitted that the company is "working on this" and that HP "ultimately has to offer a smartphone" because it feels that such a product is the first computer-like device a person buys in many countries.

The big question: What operating system would such an HP smartphone use? HP recently re-launched webOS as an open source project and could base a future smartphone on that OS. On the other hand, it already works with Microsoft on its Windows OS and could possibly want to tie in its many upcoming Windows 8 desktops, laptops and tablets with a Windows Phone 8-based device.