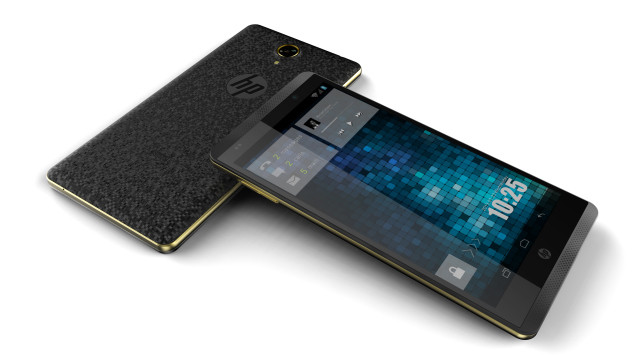 HP has confirmed it will be launching its first smartphone since 2011 in February, when it releases the 6-inch Slate 6 and 7-inch Slate 7 VoiceTab running Android 4.2. However, the new handsets will only be released in India, at least for the moment.

Re/code states that both smartphones will come with an unnamed quad-core processor and 16 GB of on-board storage. The Slate 6, shown above, will have a 1280x720 display and is less than nine millimeters thick. The Slate 7 will have a 1080x1920 resolution and have a thickness of 9.5 millimeters; pricing for both devices was not announced.

HP famously bought Palm in 2010 for $1.2 billion and tried to sell new smartphones and tablets using its webOS operating system. That effort was a massive failure and in 2011 HP stopped the production of all webOS hardware products. In 2012, CEO Meg Whitman said that the company would start making new smartphones at some point.

So why re-enter the market with a launch in India, rather than in the U.S. or Europe? Ron Coughlin, the vice-president for HP's consumer PC business said that the new devices tested well among Indian buyers. He added, "Consumers are looking for a way to consolidate devices. We think there’s an opportunity to enter a growing market where there’s an unmet need." He would not comment when or if these smartphones will be released in other parts of the world.