Several leading manufacturers have already announced details of their plans to update their handsets to the latest Android release, version 5.0 Lollipop, since it was formally launched by Google a few weeks ago. But customers of many brands are still waiting to hear when – if at all – their devices will be updated. 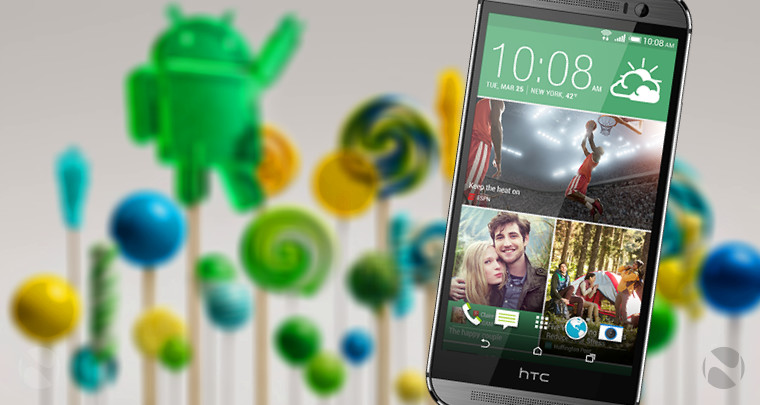 Owners of the HTC One will no doubt be pleased to learn that the company has now assured these customers that their handsets will be updated. Both the current HTC One (M8) and the last-generation One (M7) will receive the update, which the company says will be made available within 90 days.

We have the Android Lollipop code. We'll be updating the HTC One (M8) & (M7) within 90 days from today. #HTCAdvantage pic.twitter.com/VJ0wB1jQbm

As BGR notes, timely updates remain a big problem for Android – over a year after the announcement of Android 4.4 KitKat, less than a third of devices have been updated to that version. With Android 5.0 now on the scene as well, manufacturers are going to have their hands full for some time, as they scramble to keep their devices up to date.