HTC has kept everyone in the dark about what it’s codenamed “Proto” smartphone will really be called when it is announced. With the help of some some retail listings, we’ve been lead to believe that the device will be the Desire X. 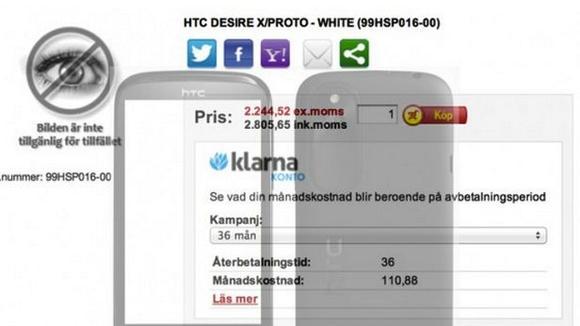 It is understood that the device is a 4-inch smartphone that will will sport 512MB of RAM, 9.62mm thick body, a WVGA SLCD screen, 4GB of internal storage, a 5MP camera and will support Beats audio; the price point of the device has been worked out at being around $454, £288. 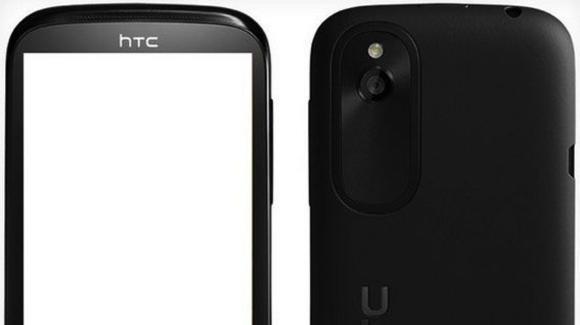 A listing for the device comes up on ePrice which also reveals its specs and exterior's aesthetics, and although we know something is definitely coming from HTC’s end, we’re hoping it’ll be unveiled at IFA 2012.