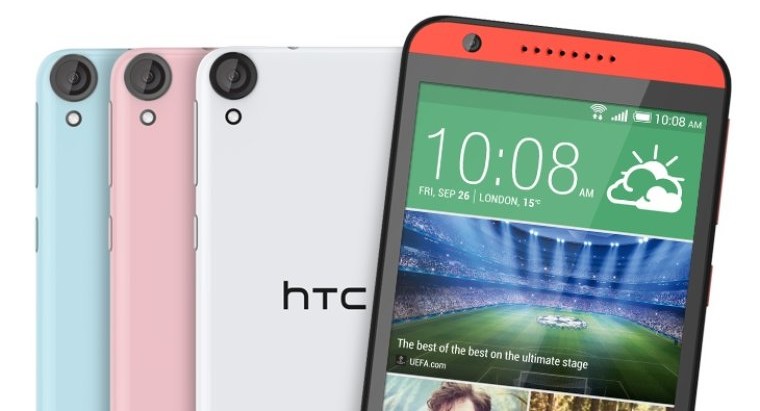 HTC is looking to find growth in smartphones sales through a greater emphasis on budget-class devices. HTC's Jack Tong, president of HTC North Asia, talked about some of the company's plans for 2015 and the devices it will be focusing on with its marketing campaigns, stating that HTC will release HTC Desire 820 in January 2015 with other entry-level devices to follow in the first quarter of the year.

It seems that HTC isn't the only company seeing the value in entry-level smartphones. Microsoft recently revealed that the majority of its user base own and operate apps on low-end smartphones. HTC and Microsoft are considered smaller fish in a pond where names like Apple and Samsung run the table for high-end smartphones. It looks like the best way to the top will be from the bottom.

Since HTC releases most of its handsets running the Android OS, it's hard to speculate on whether HTC will try to push its first low-end Windows Phone device as well, though it's possible given the way HTC ported its One M8 device to Windows Phone in 2014. HTC does plan to release its upcoming "Hima" smartphone on both Android and Windows Phone, so for Windows Phone owners looking for a budget device that's not a Lumia, there's at least some hope.