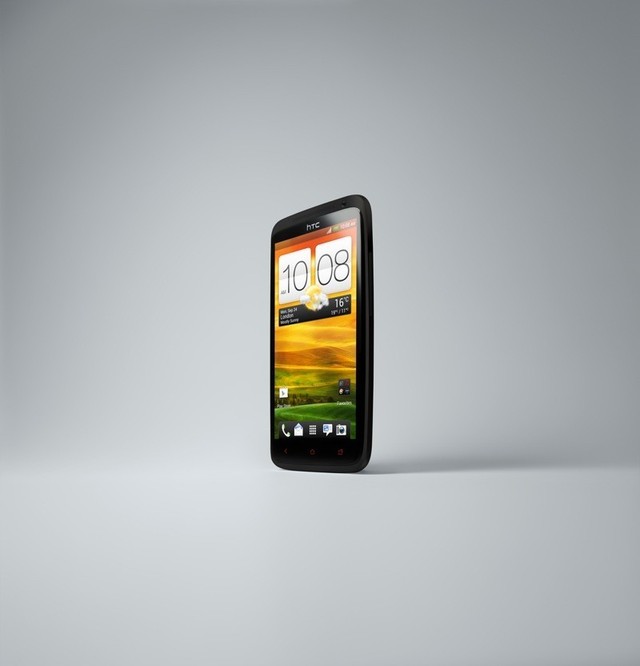 The One X+ features a whopping 1.7GHz Tegra 3 processor, a much larger 2100mAH battery and 64GB(!) of storage. The company also touts the devices new "tap to pair" technology, that allows the device to seamlessly pair with supported Bluetooth speakers (similar to that that Nokia has previously shown off on the Lumia 920).

If you're in the US (or any other "LTE-centric" market), the One X+ ships with LTE onboard too, but it's unlikely that will reach the European market.

The screen hasn't changed at all, nor has the camera on the back, the onboard optics or image processing chip. But, that said, the front-facing camera has had a bump from 1.3 MP to 1.6 MP and now utilizes the onboard imaging chip for a better quality picture. Oh, and by the way, the device will only ship in black.

Things are changing on the software side, though, as the device ships with Android 4.1 (Jellybean) onboard, and the latest version of Sense. We'll inevitably see a slew of new applications and features customized by HTC for Sense too.

HTC says the phone will be available "this fall" in Europe and Northern Asia, with South Asia to follow in November. Even better, when the device is released in the US, it'll sport the Tegra 3 chipset with LTE, making it the first device on the market to have both.

It'll be interesting to see if HTC can resolve the battery problems that plagued the International One X devices by simply upping the size, or if this new device will have similar issues.