HTC sent out an invite on Friday for a mystery launch event on September 15.

Neowin and several other publications received the invite that asked us to "come see what HTC has dreamt up 15 September in London". The timing is significant as Microsoft is planning to launch Windows Phone 7 in October. It's possible that HTC may unveil their first Windows Phone 7 launch device.

Pictures of a pre-production HTC Mozart leaked earlier this month, fueling speculation this is the companies first Windows Phone 7 device. There's also talk of HTC introducing a new Android based tablet or a new Android phone - the Ace (HTC Desire HD). Stay tuned for September 15 to see what the company is planning. 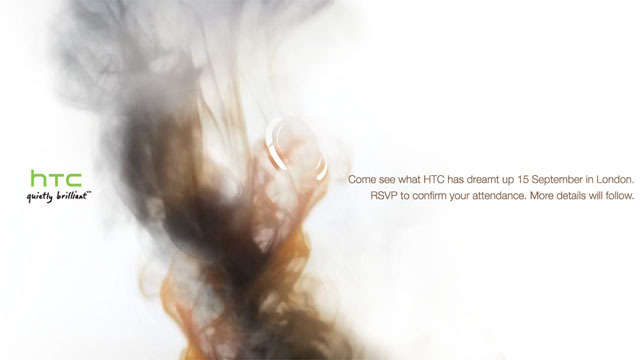