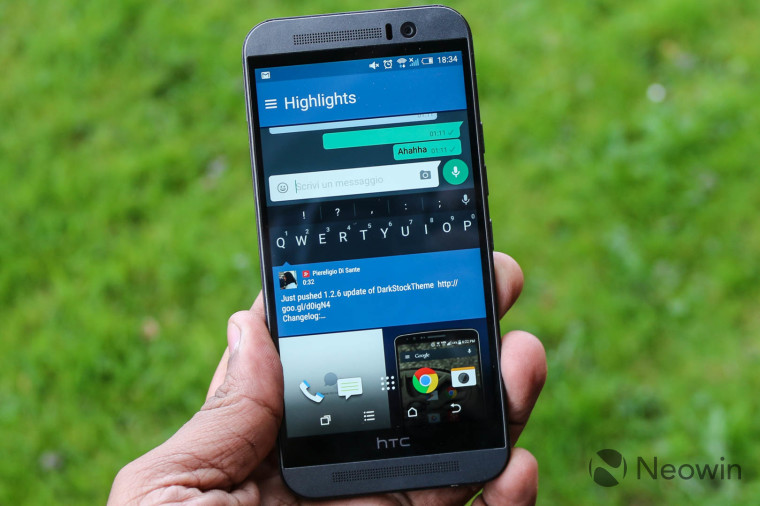 HTC has announced that it will be releasing Android M for its current generation flagships, the One M9 and M9+, whenever it is available.

A couple of days ago, Google announced the developer preview of the next version of Android, currently known as Android M which is expected to release later this year. Within hours of the announcement, HTC revealed its plans to update the One M9 and M9+ to this version.

We're excited to announce that the HTC One M9 and M9+ will be updated to Android M, with more devices to be announced soon! #io15

Last year, HTC made a similar promise to bring Android Lollipop to the One M7 and M8 within 90 days of its release but failed to meet the target due to the bugs found in initial builds of the OS. This time around the company hasn't mentioned the previous generation of flagships but it is safe to assume that at least the One M8 will see the Android M update as it is just an year old.

According to HTC's tweet, more device announcements will be made by the company, which will likely include the high-end devices from the Desire series which share some of the core hardware specifications as the One M8.