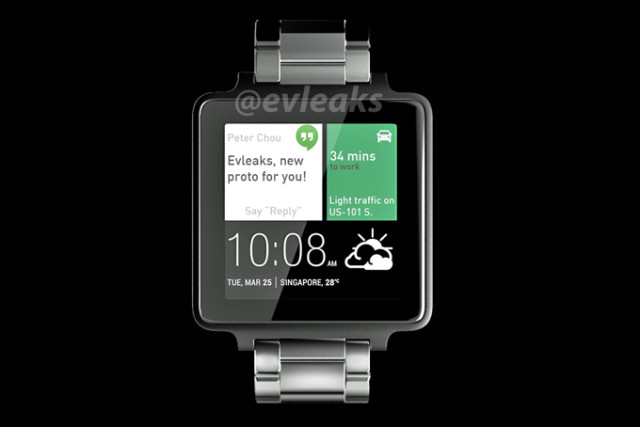 Many tech companies are jumping on the smartwatch bandwagon and it looks like HTC is no exception. A recent behind-the-scenes video seems to show HTC staff working on the design of such a device and we even get a fleeting glimpse of a prototype.

With Google pushing Android Wear on its partners, it’s no surprise that many OEMs are trying to get a smartwatch product to market. We’ve already seen similar products from Samsung and LG, but a whole slew of other companies is rumored to be developing such wearable devices. 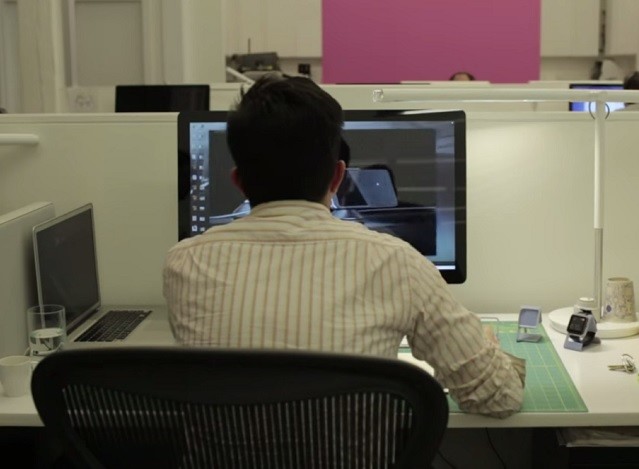 HTC seems to be among those companies. Earlier this year Bloomberg reported that the Taiwanese manufacturer was working on its wearable devices, including a smartwatch. Now we get a glimpse of the company’s plans thanks to an official company video.

As you can see for yourselves a wearable device shows up in a few of the video’s frames. We get to see both a virtual rendering of the screen as well as what looks like a working prototype on a designer’s desk.

Of course this hasn’t been confirmed just yet, but considering this is an official video from the company we can at least be sure that HTC is considering and experimenting with such devices.