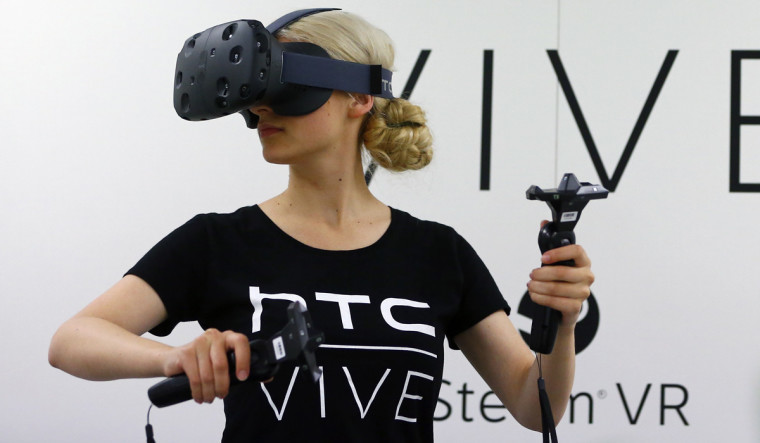 The HTC Vive virtual-reality headset is set to arrive during April of 2016, slightly later than initially anticipated. HTC claimed that the delay was the result of a “technological breakthrough”, scheduled to be unveiled CES 2016, which kicks off next month in the center of Las Vegas. It is still uncertain what this ground-breaking technology may be, to warrant such a significant delay.

It has now surfaced that the HTC Vive has been approved by the Federal Commutation Commission, and is present in the FCC online database. The Vive is listed on the database as the ‘Vive headset’, under the model number ‘0PJT100’ and the FCC ID of 'NM80PJT100'. In the documents, details of various tests are available, surrounding the virtual reality accessory. Alongside the headset, FCC certifications were posted for the leaked redesign of the HTC Vive controller, base station and Link Box.

Following a long string of public tests and showcases, the HTC Vive headset will be on show in a fortnight's time, at CES 2016. The showcase will take place from January 6th to January 9th, at the Wynn Hotel in Las Vegas.