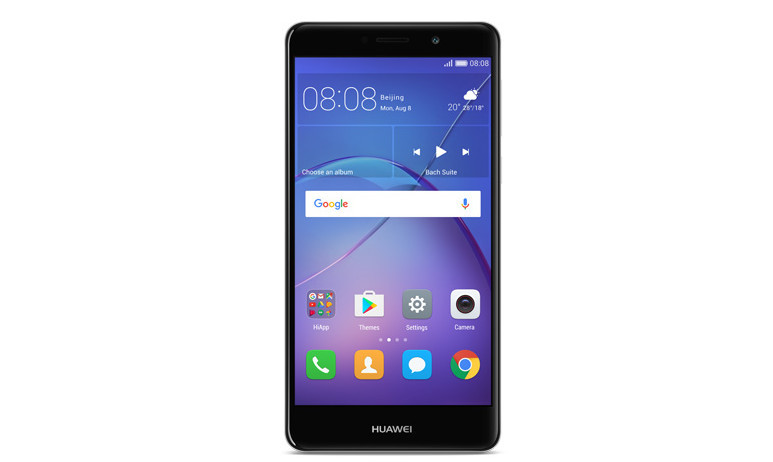 A couple of weeks ago, Huawei introduced the world to its latest handsets, the Mate 9 and Porsche Design Mate 9. While two handsets would have been enough, the company had other plans and released the Mate 9 Pro, earlier this week. It seems that unveiling three handsets still isn't quite enough, as Huawei has delivered once again, offering up the Mate 9 Lite. 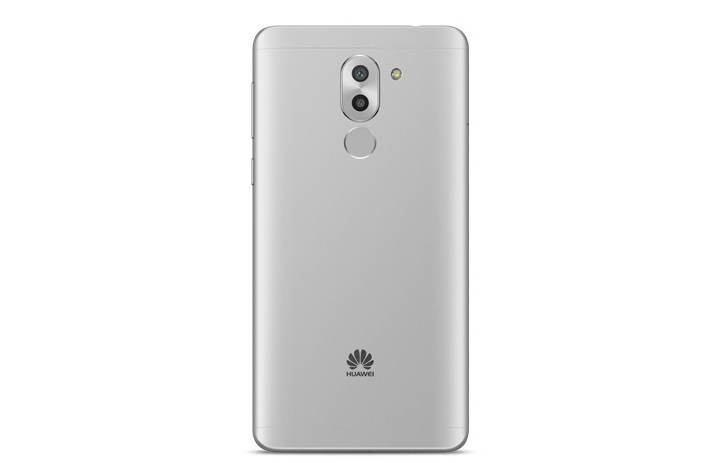 While it carries the Mate 9 moniker, the Mate 9 Lite is definitely in a different category compared to its previously announced siblings. The Mate 9 Lite is a mid-range handset that offers a 5.5-inch 1080p display, Kirin 655 processor and dual camera setup (12MP + 2MP). The handset will be available in three colors (gray/gold/silver), and will come in two configurations: 3GB RAM with 32GB of storage and 4GB RAM with 64GB of storage. Unfortunately, pricing and availability have not been announced.