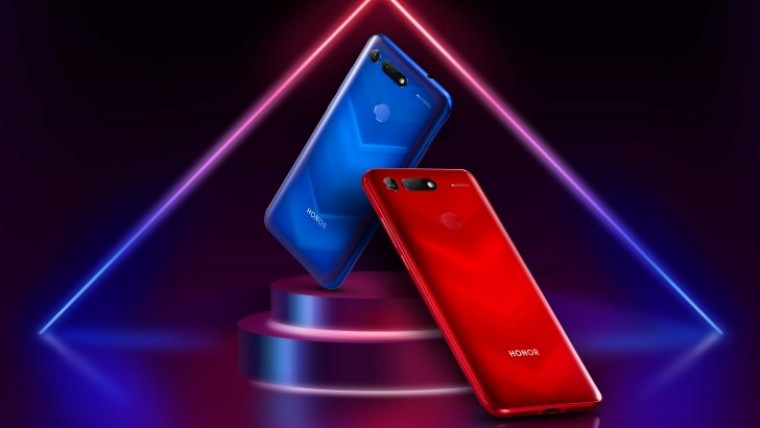 Huawei announced its Honor View 20 handset today in China, giving the rest of the world a preview of what we'll see on January 22 with the firm unveils the device in Paris.

The device contains some notable features, mainly having to do with the cameras and the display. On the front of the device, it has a holepunch display; rather than using a notch, it cuts a small hole out of the top-left corner for the 25-megapixel front camera.

The other notable feature is that it has a 48-megapixel camera, and the good news is that comes in a 1/2-inch sensor, offering 0.8µm pixels. It has a Quad Bayer array for 12MP HDR night mode images.

The handset uses Huawei's latest in-house chipset, the Kirin 980, which has a dual Neural Processing Unit. That means that it includes more advanced AI features, including improvements to the AI camera. This identifies different objects and scenes that the camera is looking at, and adjusts the settings accordingly.

The phone will be on sale in China on Friday, and details will be announced with international availability on January 22.