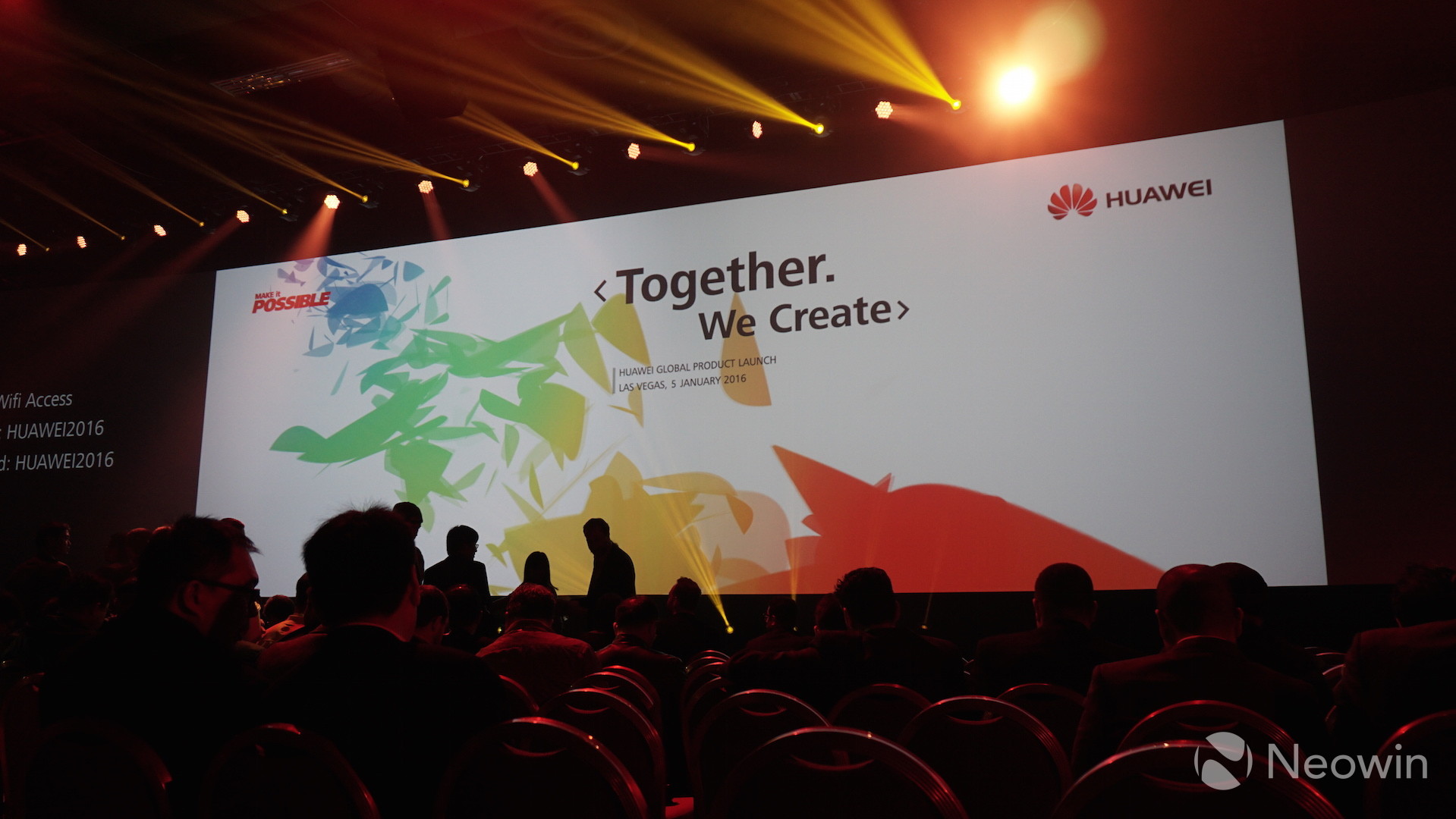 Although most smartphone manufacturers generally save their announcements for Mobile World Congress, Huawei decided to start the party early by making a splash at this year's CES. The company announced the Mate 8, the US release of the Honor 5X, a new color for the Nexus 6P and a pair of new smartwatches. Now, Huawei looks to be continuing the momentum and will announce two new devices in India as early as next week.

According to Gizmodo India, Huawei is set to launch two new Android handsets under its 'Honor' brand, Huawei's spin-off company that was established in 2014. The handsets will become the successors to the Honor 4X and the Honor Holly.

The successor to the Honor 4X is rumored to offer:

Details of the Honor Holly successor are a bit scarce, but it is rumored to offer:

Hopefully in a week's time, all will be revealed. Although this release is slated for India, one can only surmise that these handsets will eventually find there way to other regions.